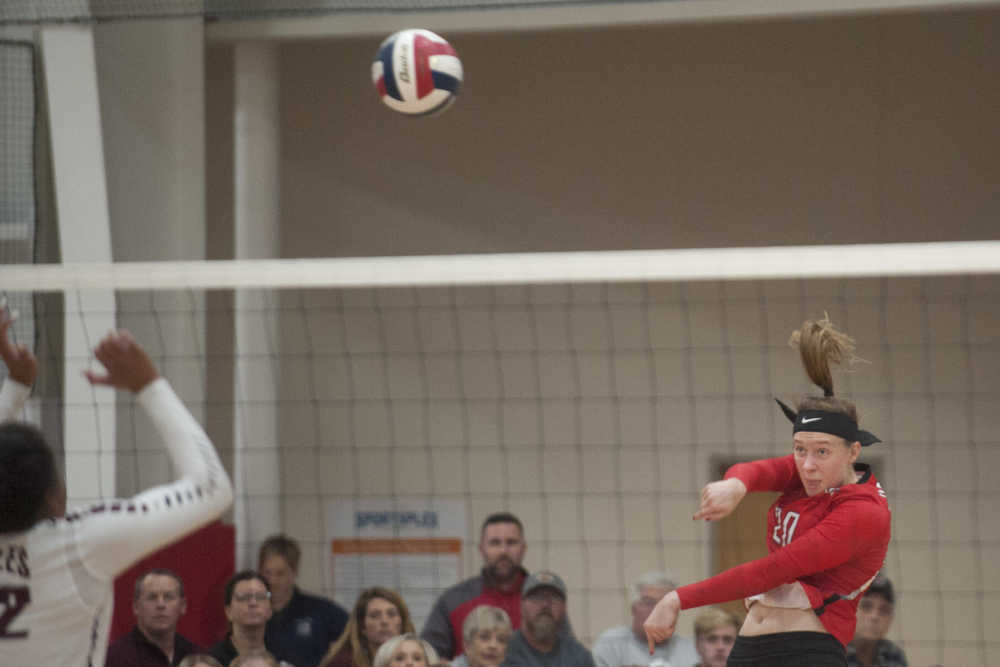 The Southeast Missourian coverage area did not lack for quality volleyball during the 2019 season.

Here are the elite players that made the 2019 All-Southeast Missourian Volleyball Team.

The sophomore was the SEMO North Conference Hitter of the Year. She was First Team All-District and helped the Tigers win 20 games.

The junior was named SEMO North Conference Player of the Year. She totaled 232 kills and 66 blocks and was named First Team All-District.

The junior was the SEMO North Conference Setter of the Year. She helped the Indians win the SEMO Conference Tournament.

The senior was named All-Conference. She helped the Wildcats win 23 games.

The sophomore setter was named All-Conference and helped the Wildcats finish second in Class 1 District 3, falling to eventual state champion Advance in the title match. 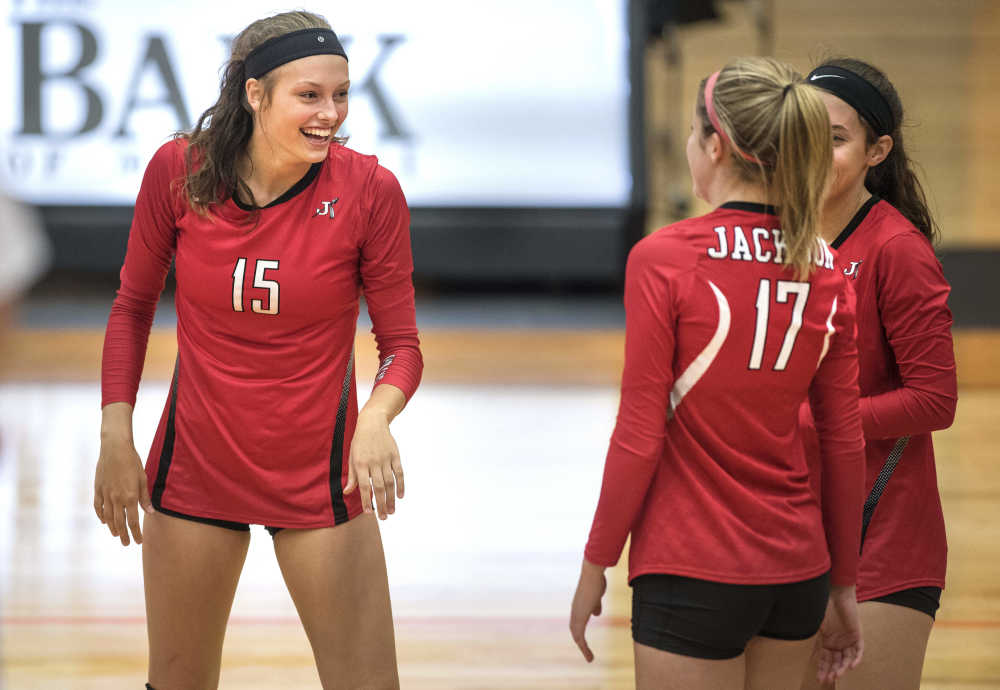 Breaking: Jackson hitter Hannah Shinn named Southeast Missourian Volleyball Player of the Year
Jeff Long
Shortly after being hired in 2017 as Jackson High School's new varsity volleyball coach but before his first season with the Indians, Dave Mirly went to see the Tribe's junior high team play. He saw an athletic 8th grader, Hannah Shinn, who possessed a great attitude. Mirly also saw something he thought he could fix about her game.
Comments
View 4 comments
Note: The nature of the Internet makes it impractical for our staff to review every comment. Please note that those who post comments on this website may do so using a screen name, which may or may not reflect a website user's actual name. Readers should be careful not to assign comments to real people who may have names similar to screen names. Refrain from obscenity in your comments, and to keep discussions civil, don't say anything in a way your grandmother would be ashamed to read.
Respond to this story