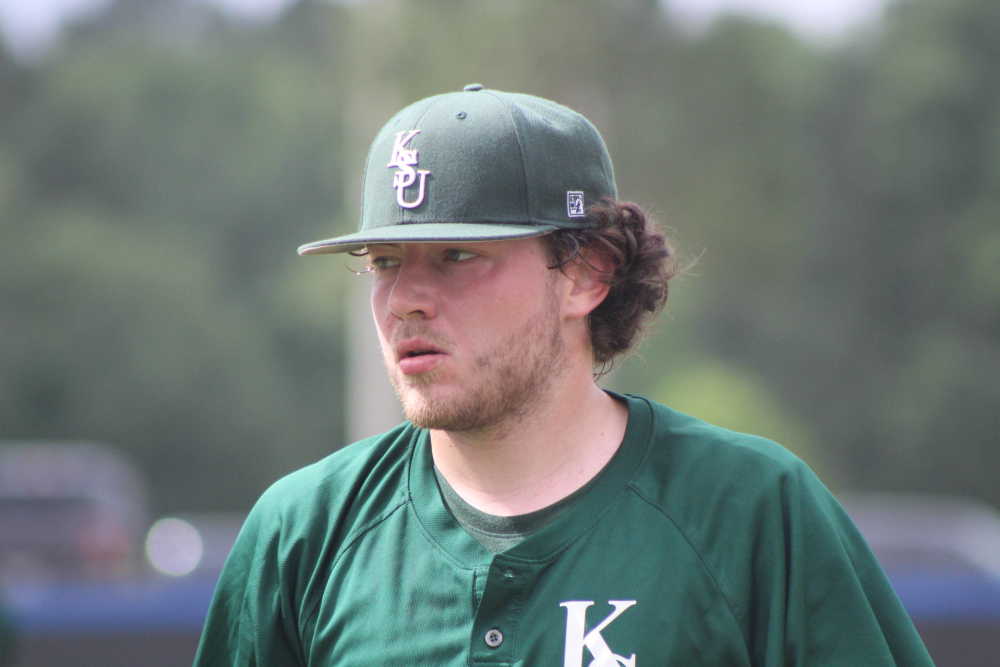 Bibbs, who is a 2016 graduate of Senath-Hornersville High School, has been selected to the National Collegiate Baseball Writers Association Division II South Region preseason second-team. Bibbs is one of eight baseball players in the Southern Intercollegiate Athletic Conference to earn a spot on the first or second-team.

“Brady is in some pretty exclusive company being named to the preseason all-region team,” Kentucky State University baseball coach Rob Henry said. “He earned this recognition after a stellar season in 2019 and we’re looking forward to another good season from him this spring.”

“This is a nice recognition for these players,” Henry said. “Brady was the Pitcher of the Year and Josh earned Freshman of the Year in a milestone season for us last season. Jace took over as the everyday second baseman and hit well, and Solomon had a couple of double-digit strikeout totals in a couple of wins last year. These four players will go a long way in helping us have the type of season we want this spring.”

Bibbs finished 8-1 with a 4.50 ERA in 64 innings pitching last season. He was named the 2019 Southern Intercollegiate Athletic Conference Pitcher of the Year.

He has already enjoyed success on the mound his senior season. Bibbs was named Southern Intercollegiate Athletic Conference Pitcher of the Week Monday after collecting a victory in his first start of the season. Bibbs allowed just one hit, struck out three, and walked four in seven innings of work against Voorhees College Saturday. Kentucky State won Bibbs’ start against Voorhees College in Denmark, South Carolina, 7-0.