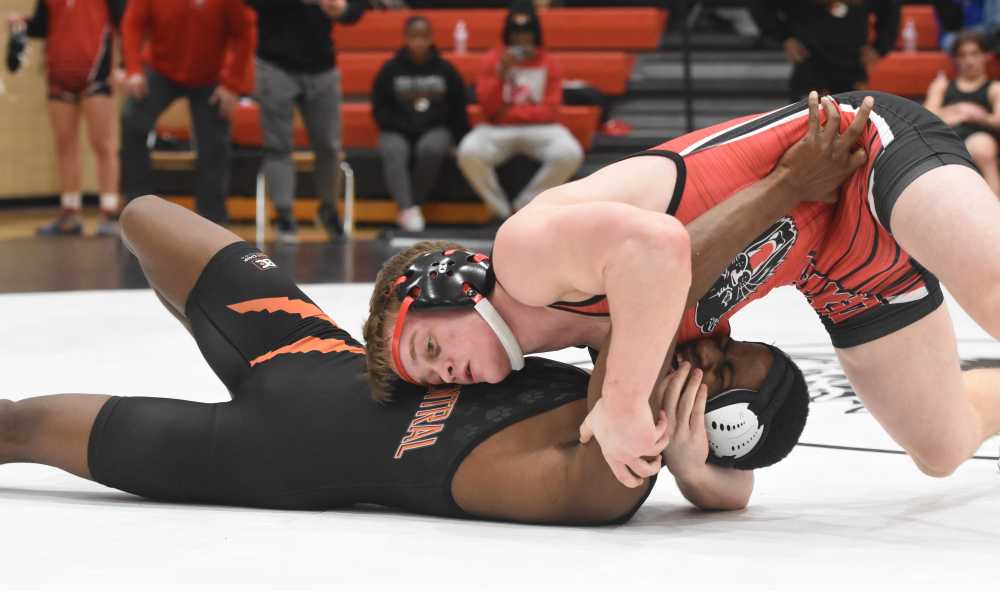 Sullivan won the team championship with 206. 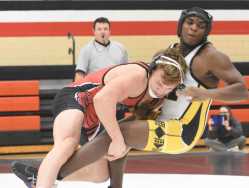 The Bearcats won their first district championship last season while sending 11 to state.

The state tournament begins Thursday at Mizzou Arena in Columbia.