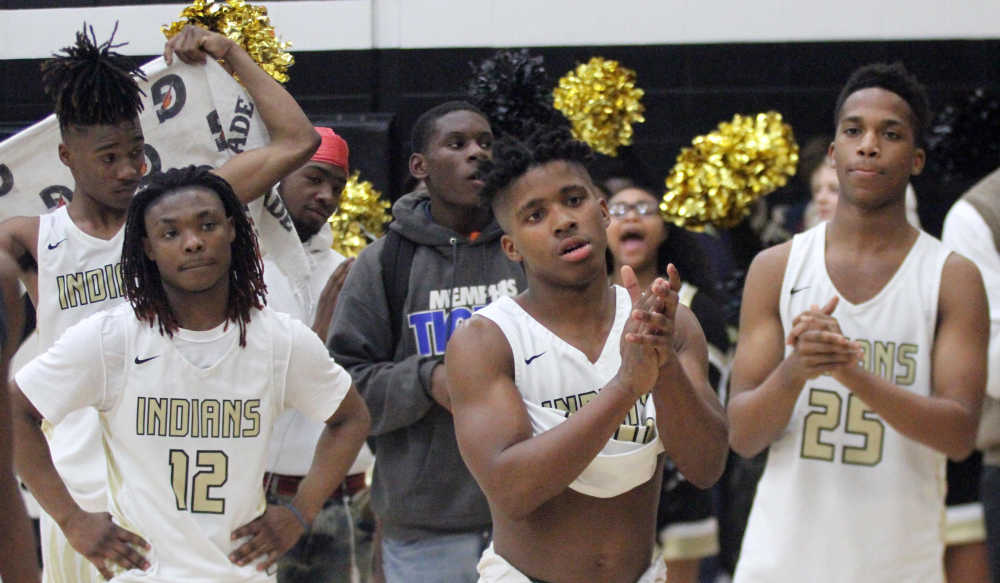 “Senath-Hornersville got here for a reason and we knew they were going to give us everything they had tonight,” Day said. “We wanted to make sure we didn’t get behind the first quarter. As we got to the second quarter and kept putting pressure on them I think we were able to wear them down.”

“It’s awesome when you can repeats as champs in your conference tournament,” Day said. “That’s big time. This is my first year here but everyone says this is the first time in a long time Hayti has repeated as conference champs so it’s pretty exciting."

“Priority one and two tonight were taking care of the basketball and rebound,” Senath-Hornersville coach Corbin Clark said. “I thought we struggled with both tonight and a lot of that had to do with the pressure they can apply. They’ve gotten deeper since Christmas and it’s made them even better offensively. And they just took it to us tonight.”

Drake King hit five of the Lions’ six 3-pointers. He finished with a team-high 17 points.

“Drake is a good shooter and he’s got the green light,” Clark said. “He hit a couple of big ones early to try to halt their momentum.”

Senath-Hornersville beat No. 2 seeded Campbell 65-61 in a quarterfinal Saturday and knocked off host No. 6 seeded South Pemiscot 56-51 Tuesday before dropping its third game of the season to Hayti Friday night.

“It’s been a fun week,” Clark said. “I want to thank everyone that supported us this week. The kids and I had a lot of fun and our community really got behind us. We just came up one game short and that’s OK because Hayti has a really good team and there is no shame in losing to those guys. I just wish we would have been a little cleaner with the things we wanted to execute tonight but we weren’t and a lot of that is a credit to Hayti’s athleticism.” 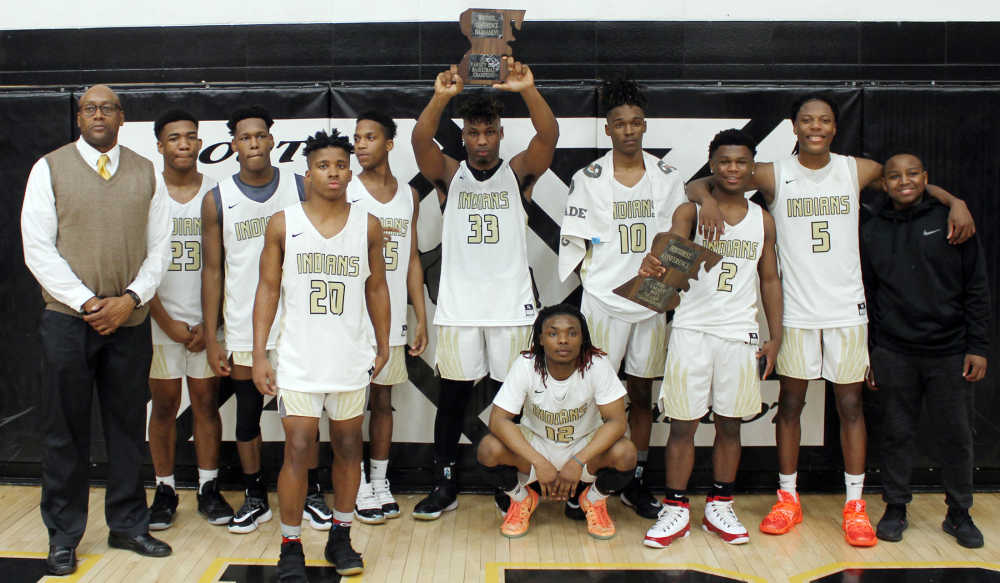