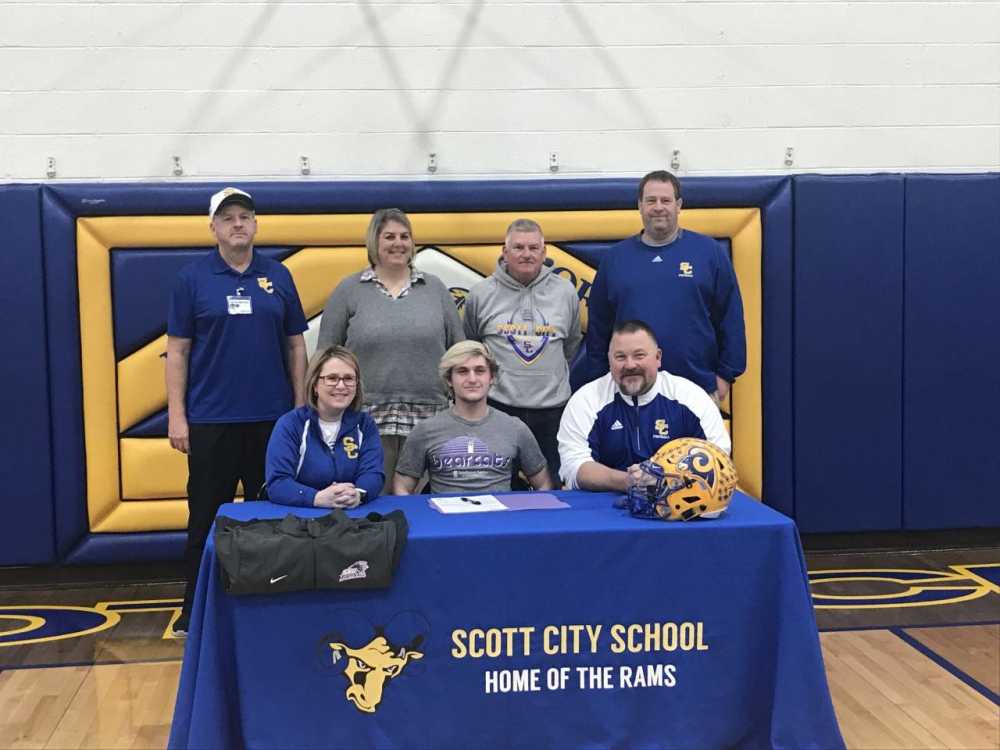 May helped the Rams win 19 games over the past two seasons, including the first Class 2 District 1 title in over a decade last fall.

He also was named as the Carr Trophy recipient, which goes to the Most Outstanding Player in the SEMO Conference.

He was recruited by the Bearcats as an athlete, not for a specific offensive or defensive position.