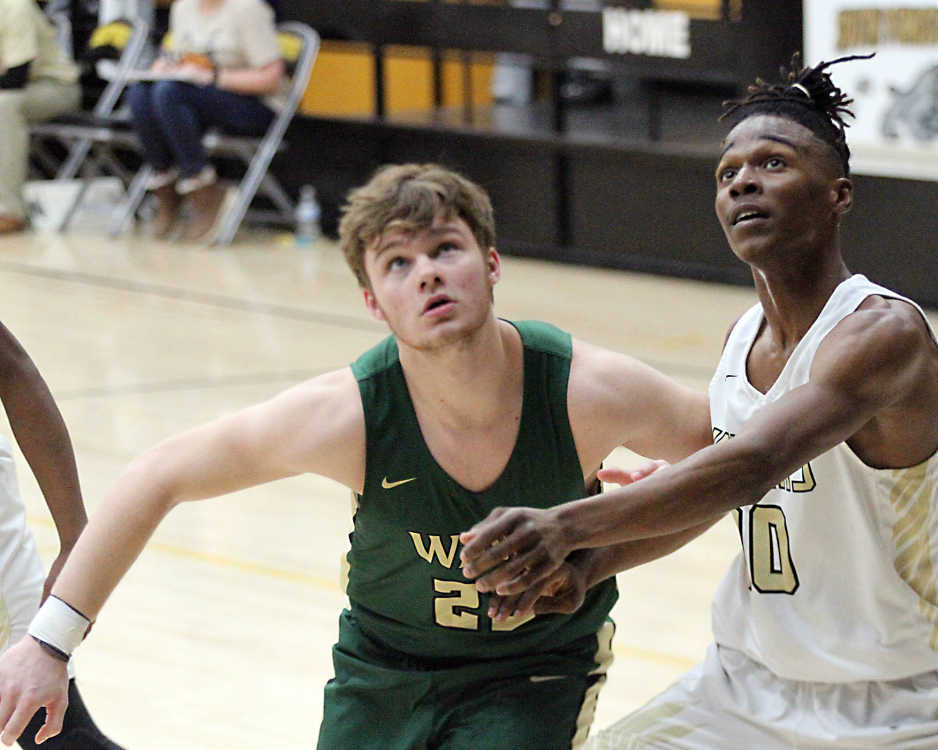 Hayti outscored Malden by 10 points in the third quarter to build a 43-32 lead by the start of the fourth quarter on its way to a 61-50 win in a semifinal of the Bootheel Conference Tournament at South Pemiscot High School.

“We rebounded better and kept them off the offensive boards the second half,” Hayti coach Travis Day said. “We also took better shots. We forced too many shots the first half but we took what the defense gave us in the second half.”

No. 4 seeded Malden trailed by a few points most of the first half. The Indians jumped out to a 10-4 lead seven minutes into the first quarter before Malden cut the deficit to 10-6 by the start of the second quarter and 21-20 by halftime.

Hayti won the third quarter 22-12 and played Malden to an 18-18 stalemate in the fourth quarter.

Hayti senior guard Tre’Charles McCoy enjoyed offensive success from start-to-finish. McCoy recorded 11 points in the first half and 17 points in the second half on his way to a 28-point performance.

“He had a really good game,” Day said. “He stayed within himself and didn’t take too many jump shots tonight. A lot of his points were offensive boards.”

“It took the entire team to defend them,” Day said. “The Jones kid is six-five and has the wingspan of a seven-footer. Being able to keep him under control took all five of our guys tonight on defense.”

Hayti will play for the conference title Friday at 7:30 p.m. at South Pemiscot High School.

"When we stay out of foul trouble and run our offense we are all right," Day said.