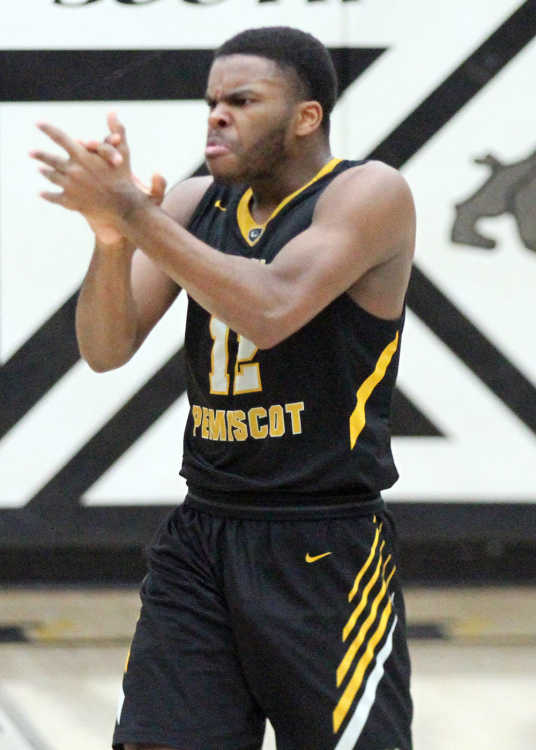 STEELE, Mo. - The South Pemiscot Bulldogs varsity boys basketball team fell behind double digits in the second quarter but found a way to knock off the Caruthersville Tigers for a second time this season Saturday afternoon.

No. 6 seeded South Pemiscot outscored No. 3 seeded Caruthersville by single digits in each of the final three quarters as it rallied for a 70-62 home victory in a quarterfinal of the Bootheel Conference Tournament.

“We made a few adjustments defensively after we got behind,” South Pemiscot coach Bill Tyer said. “We kept playing hard and things fell into place for us late.”

Caruthersville, which dropped the first meeting with South Pemiscot 61-54 on Jan. 16, led 14-9 after one quarter and increased its lead as large as 21-10 in the second quarter. South Pemiscot erased all of its trouble quickly as it cut the Tigers’ lead to 33-32 by halftime. The Bulldogs moved ahead 51-45 by the end of the third quarter and increased its lead to 55-47 with 6:01 left in regulation.

Caruthersville followed with its own 13-4 run to move back ahead 60-59 with 2:34 remaining but scored only two points after.

“We picked up some early fouls,” Caruthersville coach Lamont Bell said. “I had four players with three fouls at halftime. I had to change the way we played defense in the second half. Then we had stretches we didn’t score and they got to the free-throw line and cut our lead down. We made a little run late in the fourth quarter but just couldn’t get over the hump. We took the lead but then we made some careless mistakes.”

“He was able to get to the basket anytime he wanted,” Tyer said. “He got hurt in the Bloomfield Tournament and missed about three weeks. Since he has come back he’s been playing a lot better.”

The Bulldogs finished 18 of 30 from the free-throw line while Caruthersville made just nine of 21 free-throw attempts.

“They made free throws and we missed some easy layups,” Bell said. “You cannot beat a team like South Pemiscot when you do that.”

South Pemiscot senior Terryon Johnson made all five free throws he attempted on his way to a 15-point performance.

Caruthersville (8-7) is off until Feb. 11 when it visits New Madrid County Central.

“It doesn’t really matter who plays who because there is not much difference in the teams,” Tyer said. “The first time we played Senath-Hornersville we were down 14 points with three minutes left in the third quarter and rallied to beat them."