The tragedy of the death of NBA icon Kobe Bryant Sunday in a helicopter crash north of Los Angeles is a layered one.

There is the personal side of his story, in that; he left a wife and three children behind.

There is the intellectual side of the story, in that, he was a bi-lingual, global entrepreneur who achieved as much success in a corporate boardroom as he ever did on a basketball court.

And perhaps lastly, there is the athletic side of his story, which is nowhere near as heartbreaking as the personal nature of his death, but it is sad, nonetheless.

There will be praise heaped upon Bryant for decades to come. As long as those that had the pleasure to watch him work are alive, his legacy will continue. And rightfully so. 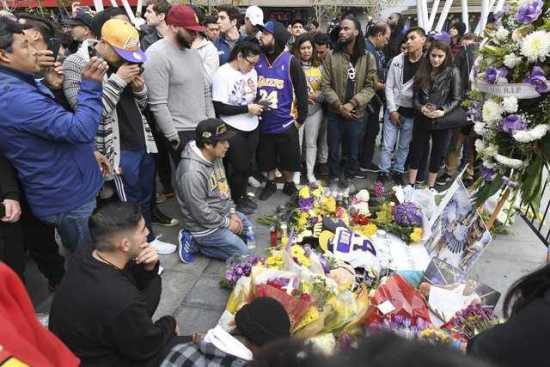 People gather at a memorial near the Staples Center after the death of Laker legend Kobe Bryant Sunday in Los Angeles.
(AP Photo/Michael Owen Baker)

If you were to create a Mount Rushmore of NBA legends, there is a shortlist of names to consider and he is unquestionably one of those.

“He was the ultimate competitor,” Southeast Missouri State women’s basketball coach Rekha Patterson said Sunday evening. “He hated to lose more than he loved to win.”

That insane level of drive is what separated Bryant from a multitude of 6-foot-7 athletic basketball players that roam this planet and it is the lesson that we should all take from Bryant.

Bryant certainly possessed the size and athleticism to be elite, but as another NBA legend, Isiah Thomas, once stated, great players don’t come out of their mother’s womb dribbling a basketball.

And if you want to achieve what most believe is impossible, then having a drive that is so out of normal it makes those around you uncomfortable is a requirement. 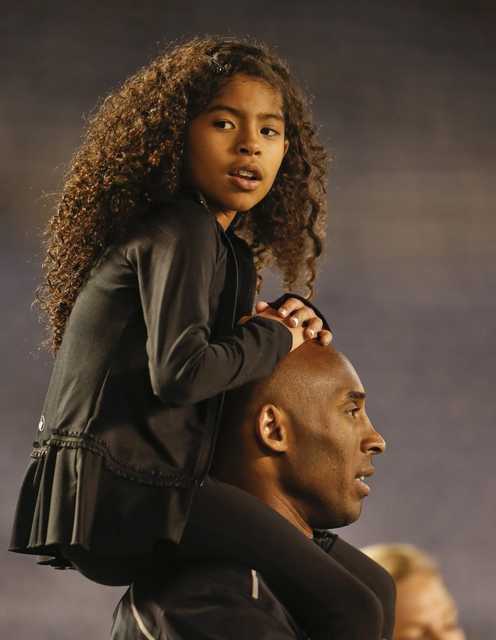 Gianna Maria-Onore Bryant sits on the shoulders of her father, Kobe, as they attend the women's soccer match between the United States and China in 2014 in San Diego. Bryant, the 18-time NBA All-Star who won five championships and became one of the greatest basketball players of his generation during a 20-year career with the Los Angeles Lakers, died in a helicopter crash Sunday. Gianna also died in the crash.
(AP Photo/Lenny Ignelzi, file)

“For 20 seasons,” NBA Commissioner Adam Silver told the Associated Press, “Kobe showed us what is possible when remarkable talent blends with an absolute devotion to winning.”

Bryant will be heralded by former teammates over the next few days, as he should be. But make no mistake about it; if he wasn’t more than willing to make those around him uncomfortable (i.e. sometimes hating him) with that “absolute devotion to winning,” we would be mourning the passing of a really good player, not one of the all-time greats.

The lesson we take from Bryant should be, no matter your profession, race, age, or gender, is to control your own destiny. Don’t let others dictate your degree of success.

Bryant played in 150 games in his first two NBA seasons and started just seven of them.

He missed 58.3 percent of his shots in his first season and turned the ball over more times than he assisted a teammate on a made bucket.

Yes, THAT Kobe Bryant is the guy who is unquestionably an all-time great.

His evolution as an athlete didn’t occur by happenstance. 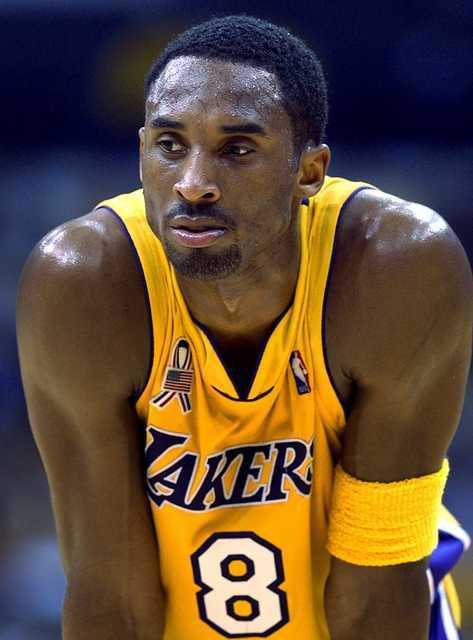 “I never met an athlete more obsessed with getting better than Kobe Bryant. One summer, he wouldn't leave the gym until he made - - MADE - - 1000 jumpers each day.”

The greatest sportswriter of this generation, Rick Reilly, tweeted that Sunday.

Bryant not only put in the work necessary to make himself better, he demanded a similar effort from those around him. That is what legends do.

Michael Jordan once punched teammate Steve Kerr during a practice.

Kobe would become infuriated with future Hall of Fame teammate Shaquille O’Neal over his lack of conditioning and work ethic.

Being great is hard. If it were easy, everyone would do it.

Mourn for Bryant’s family over the next few days, millions will throughout the world. But also be appreciative of his serving as an example to follow.

And if you make those around you uncomfortable in your quest for achievement, so be it. 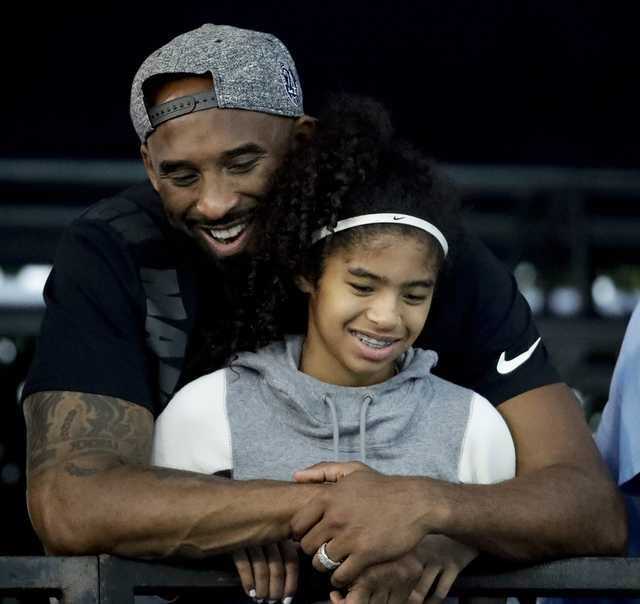