All about family at SEMO Conference Wrestling Tourney 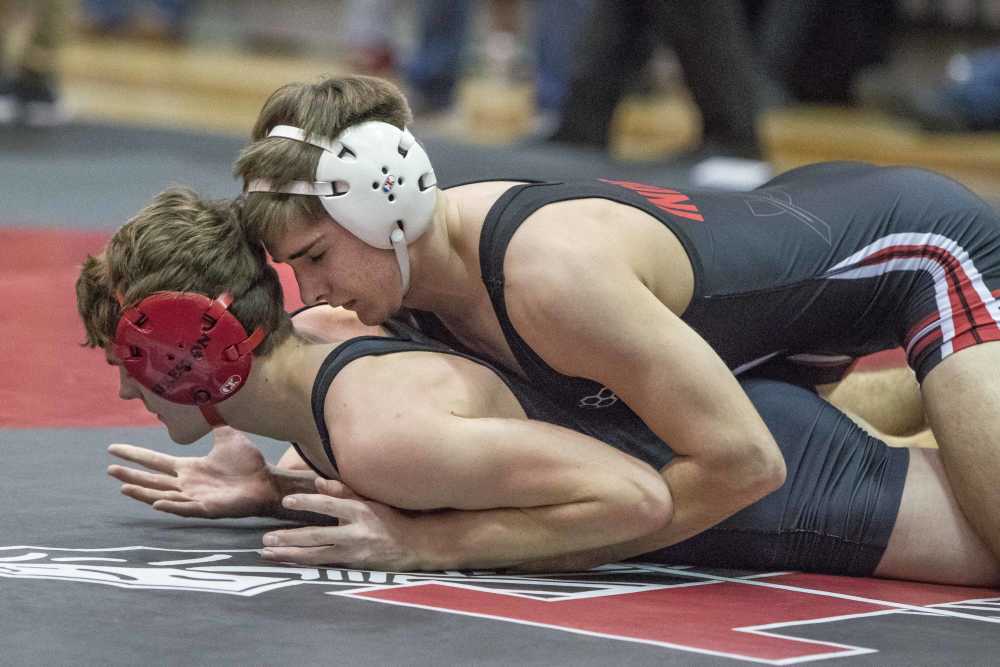 It was a family affair for Jackson wrestlers named Wiseman and Horman in the first round of the 18-team SEMO Conference wrestling tournament Friday.

In the 113-pound weight class, Riley Wiseman won all three of his opening matches by fall - (0:52) over Shayne Vandegriff of Potosi, by (3:39) over Austin Hassell of Park Hills Central and (4:58) over Joe Hirst of Windsor. 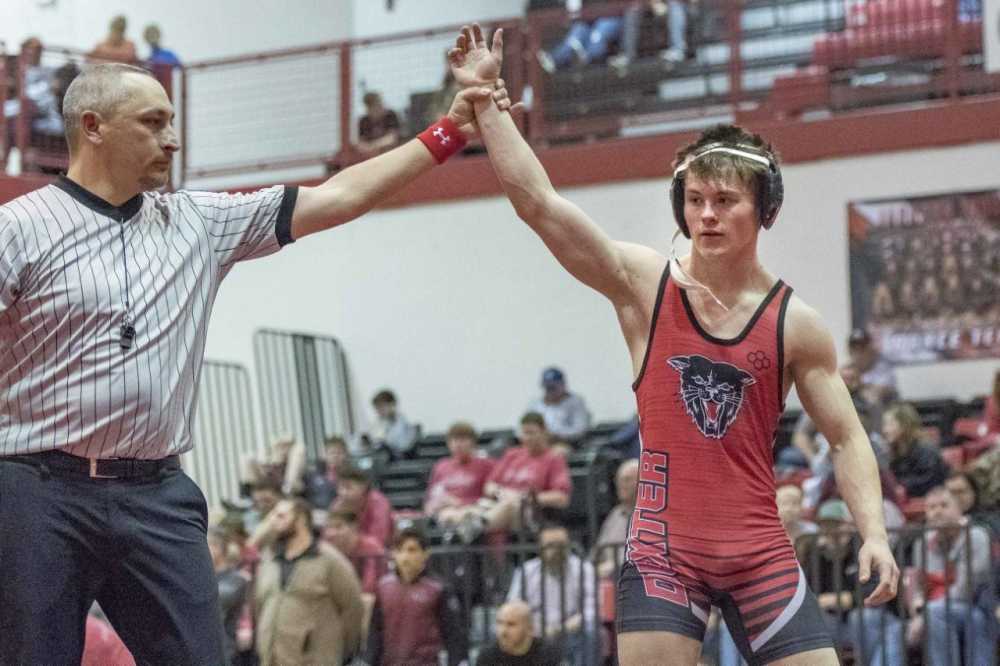 In the 138-pound weight class, freshman Griffin Horman won by fall (0:33) over Ken Parton of Windsor.

The second and final day of the tournament is Saturday at Jackson High School.