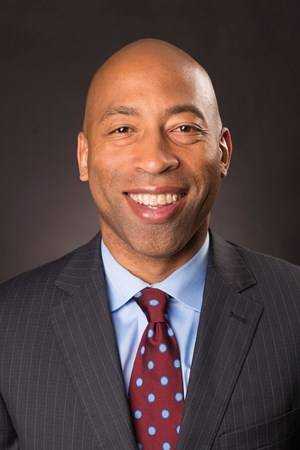 Ahead by a basket with seven-tenths of a second left in the game, Murray State hit two free throws as time expired to send the contest into a decisive five-minute overtime period at the Show Me Center.

Southeast (4-15, 0-6, OVC) saw four players foul out of a contest riddled by no fewer than 64 combined penalties.

The Redhawks were led by DQ Nicholas with 21, while the victorious Racers were paced by Tevin Brown's 29.

Murray State swept the season series with Southeast, as the Racers also won on their home court, 81-59, on Jan. 4.

Southeast, losers of six straight and winless in conference play, will tip Thursday at SIU-Edwardsville (4-15, 1-5, OVC). 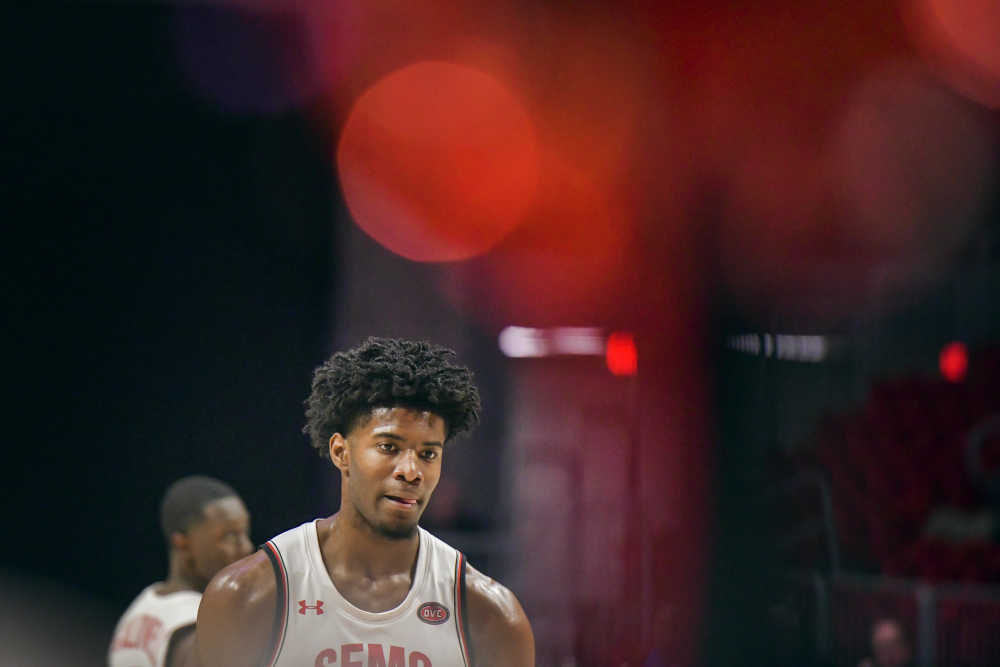 Column: Southeast hoops showing potential isn't admirable, it's infuriating
Tom Davis
The Southeast Missouri State men's basketball squad did on Saturday what it has shown the ability to do -- at times -- this season, which is play competitive basketball.
Respond to this story