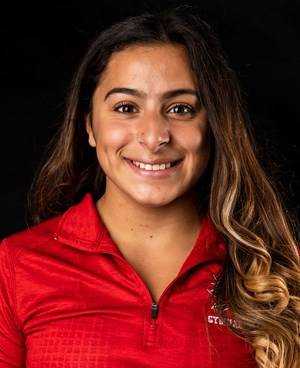 A pair of Southeast Missouri State gymnasts were recently recognized for their strong start to the 2020 season.

“These are much-deserved awards,” Redhawks coach Ashley Lawson said in a release. “For Anna to compete under the weather and still be able to do her job, that speaks volumes. Dahlia really rose to the occasion on Sunday and helped picked the team up when we needed it. She was a solid competitor all weekend. I can’t wait to watch these two feed off each other and really help the program excel.”

Solorzano-Caruso registered career-bests on vault, bars, beam, floor and in the all-around competition to win her first three career individual titles and etch her name in the Southeast record books this past Sunday as the Redhawks overcame Alaska Anchorage, 191.225-190.825, in a dual meet.

Kaziska won her first three event titles of the season at the Alaska Anchorage’s event to increase her career total to 14. She registered her third career-best beam mark of 9.875 to earn the crown and also won the all-around with a total of 38.950 and the vault with a 9.675. 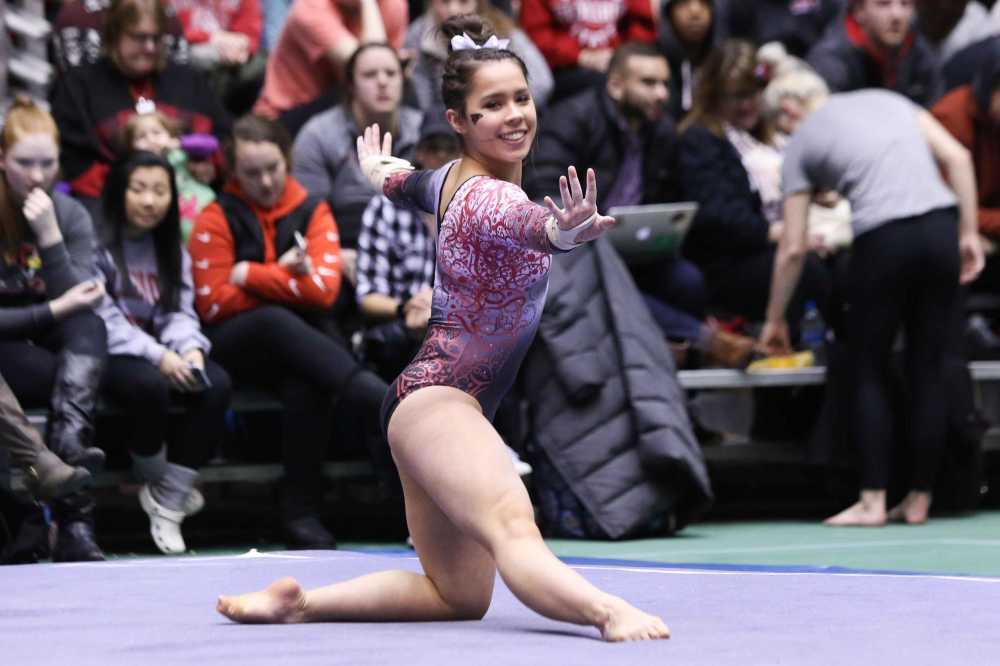 Depth, newcomers lifting SEMO gymnasts in fast start
Lucas Irizarry
Coming off of a winless 2019 season the Southeast Missouri State gymnastics team had nowhere to go but up entering 2020.

Austin Peay topped the nine-team OVC chart gathering half a dozen first-place votes while Murray State cashed the other two.

Southeast looks ahead after finishing with an overall 12-10 record and 4-4 conference mark. Additionally, the team advanced to the semifinal round of the Ohio Valley Conference Championship marking their first win in that tournament in sixteen years.

Coach Gunn contends that “the conference has several teams that are at a similar talent and we are looking forward to the close matchups.”

She will have a pair of performers from the player top 10 preseason list in the Redhawk lineup.

The sophomore from Slovakia was named OVC Freshman of the Year after completing a 13-5 dual singles record and was 10-7 in doubles competition.

Kseniya Zonova nabbed the eighth spot in the poll and returns after posting marks of 6-2 in singles and 10-7 in doubles last season.

“We are a team that can fly under the radar and create some big upsets this season,” Coach Gunn said in a release.

Austin Peay’s 22-1 record in 2019 crowned themselves as OVC Champions and were picked to repeat. The Lady Govs placed three players in the preseason top ten.

Southeast’s 2020 campaign opens a 19-match schedule with a doubleheader at Louisville on January 26.

SEMO will be hosts to a trio of OVC matches from March 27 through April 4 at the Redhawks Tennis Complex facing the top three of the predicted order--Austin Peay, Murray State, and Jacksonville State.