Ignore the weather, SEMO baseball season is upon us 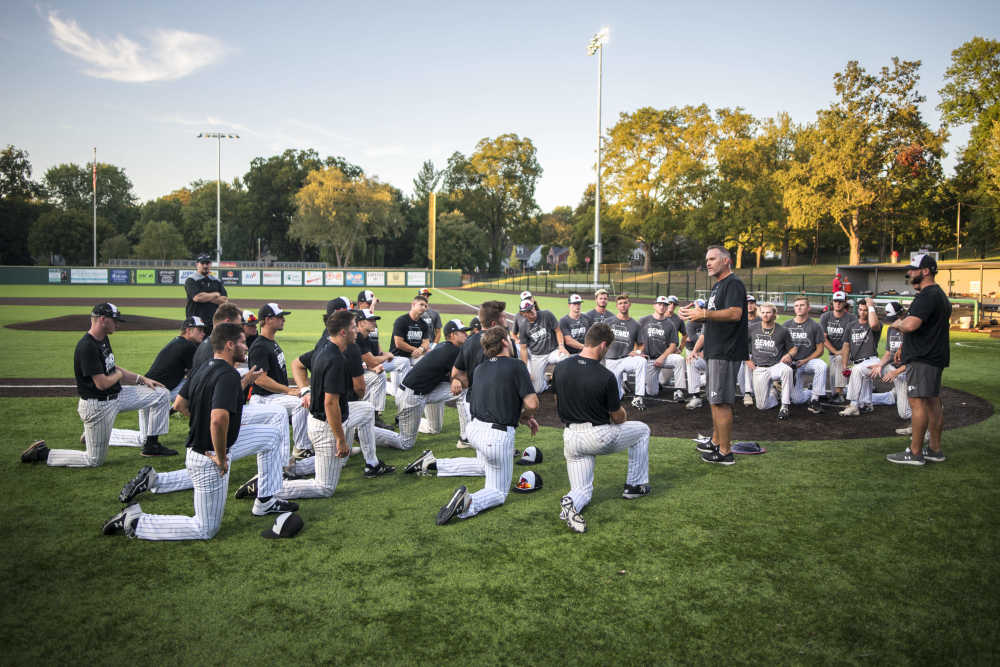 The high temperature in Cape Girardeau today is expected to reach 40 degrees, which hardly makes one think baseball season is near. However, for the Southeast Missouri State baseball squad, the season is not just coming soon, it is here.

“We’ll be able to do everything,” fourth-year Redhawks coach Andy Sawyers said Wednesday of that day’s training schedule. “We’ve got plastic grass on the field.”

The Southeast players began its lead-up to the official start of practice earlier this week, so baseball season is here for the Redhawks.

Sawyers is allowed until Jan. 24 to work with his players a total of eight hours per week, four of which can be baseball-oriented and four that are strength and conditioning related.

The Southeast players opened their training earlier this week with a morning run at Houck Stadium and later that day Sawyers had them at Capaha Field playing a simulated game.

“We’re not always guaranteed good weather this time of year,” Sawyers explained, “so we want to play as much as possible.”

The Southeast coaches have also spent this week breaking the squad into individual groups to work on game-specific situations, Sawyers calls one such activity “PFP,” which is short for “pitchers’ fielding practice.”

There is a myriad of defensive scenarios that Sawyers had his pitchers working on, such as fielding hits back at them, bunts to both sides of them, covering first base, and covering home on wild pitches.

“PFP encompasses all of the plays that pitchers are required to make,” Sawyers explained. “It’s the stuff that is important, but you don’t think about all of the time. That is how you win games.”

The Redhawk student-athletes will begin spring semester classes on Tuesday and official practice will open Jan. 24.

“It’ll be here before you know it,” Sawyers said. 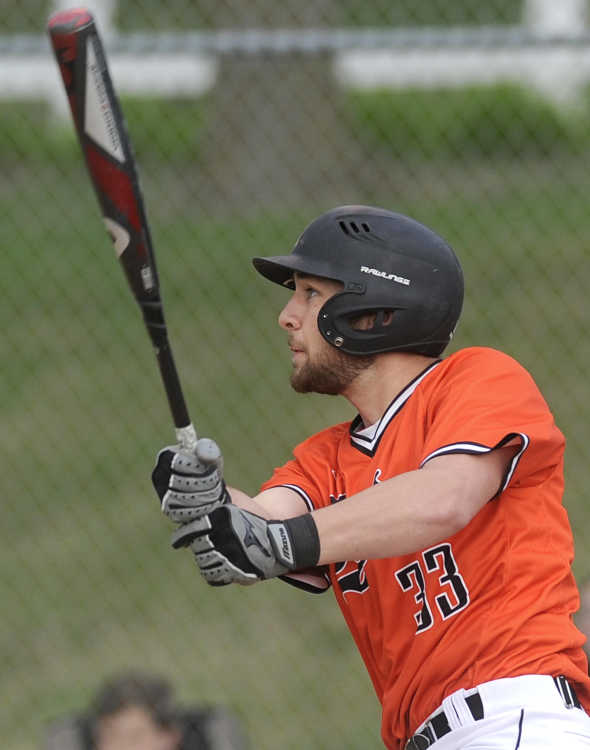 Cape senior Hunter Hiett to bring offense, versatility, strength to Redhawk baseball
Tom Davis
The recent construction of a $400,000 indoor baseball facility at Capaha Park will certainly impact the current Southeast Missouri State baseball players in a positive manner. However, it has already benefitted the Redhawks from a recruiting standpoint.

One of the bright spots to an otherwise struggling season a year ago was the play of then-sophomore infielder Tyler Wilber.

Wilber was a First Team All-OVC selection after being the top offensive player for Southeast.

That play has also resulted in him recently being named as a Third Team Preseason All-American by Collegiate Baseball.

He was one of just two Redhawks to start each game and had 27 multi-hit games.