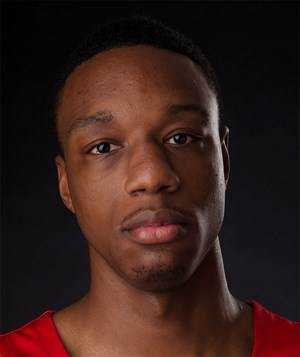 Southeast lost to Belmont for the ninth consecutive time Thursday, 89-64, at the Show Me Center.

The defeat is the third straight Ohio Valley Conference loss for the Redhawks (4-12, 0-3).

The game quickly got away from Southeast in final 20 minutes as Belmont outscored coach Rick Ray's team, 49-28.

Adam Kunkel, Nick Muszynski and Caleb Hollander were all in double figures for the winners, with 14, 14 and 13 points, respectively.

Belmont, which has never lost to the Redhawks, shot 79 percent from the field in the second half. 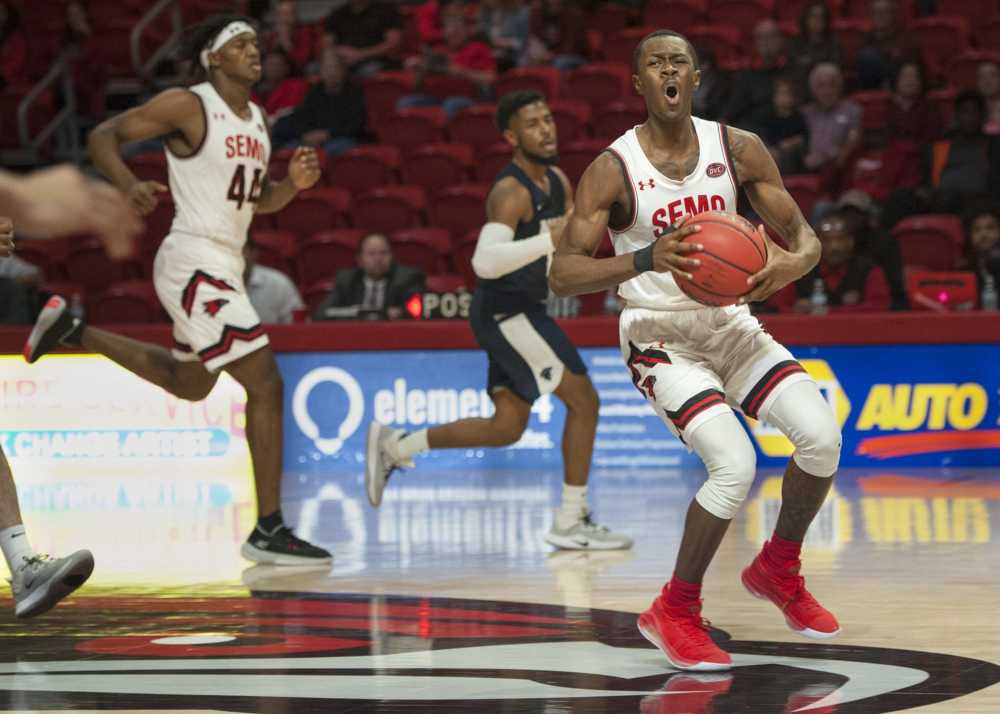 Redhawks aim to improve their shooting tonight against Belmont
By TOM DAVIS ~ Southeast Missourian
An expectation for every basketball team, at every level, is that its returning players will be better than they were the previous season. Thus, the purpose of the off-season. However, that has not been the case with the Southeast Missouri State men's program...

The Bruins lead the OVC in scoring, averaging 81 points per contest.

Junior Darrious Agnew missed his third straight game for Southeast with a knee injury. Agnew has undergone surgery that will keep him out of action for an estimated 2-3 weeks.

Tennessee State, the current OVC leader (10-6, 2-1) is the Redhawks' next opponent. The Tigers lost to Tennessee-Martin Thursday, 87-74.

The two teams tipoff at 4 p.m. Saturday at the Show Me Center.