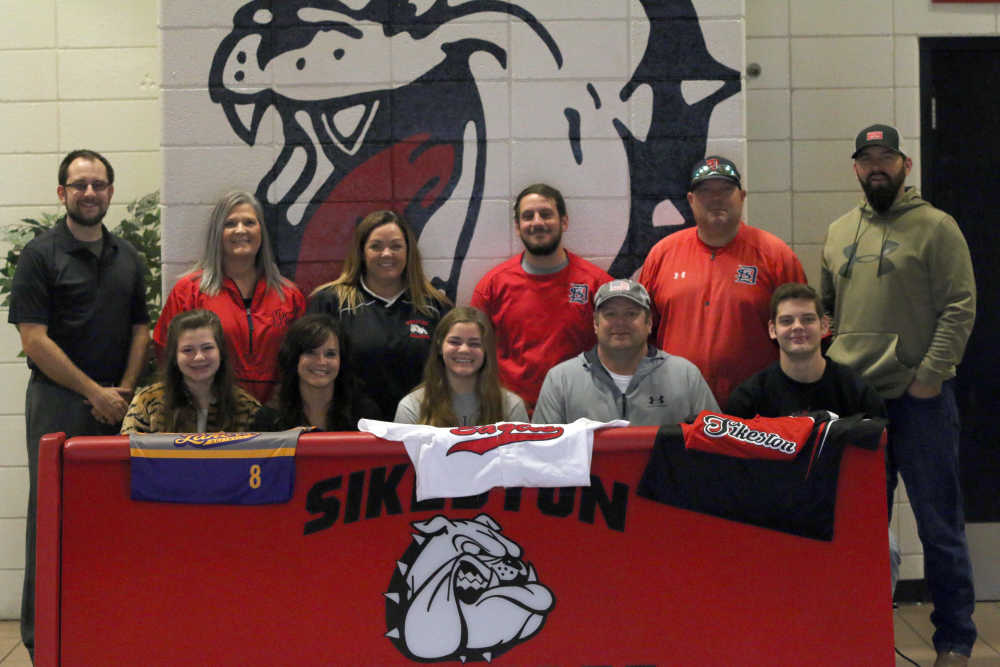 Additionally, she also served as the team’s ace of the pitching staff.

Altogether, Drury said that heading into her first year at Dyersburg State, all she is trying to do is help her team succeed.

“Hopefully, I can do whatever I need to to help the team,” Drury said. “I’ve been working on my hitting, so hopefully, I get the chance to go up there and show them what I got.”

Dyersburg State finished last season with a 24-28 record, and haven’t boasted a winning mark since the 2016 season when they went 23-21.

Overall, what attracted Drury most to the college was how the coaching staff treated her, along with the smaller community.

“The coaching staff was very open with me,” Drury said. “I liked the smaller town feel. I thought that I would be better there, and I just prayed about it and kept praying about it, and I just trusted that God was going to lead me.”

Before her freshman year, Drury suffered a broken ankle, sidelining her for the entire softball season.

Staying true to her faith, though, Drury was resilient and battled back. She added that she wasn’t sure if softball was in her future after her injury.

“I didn’t know what was going to happen,” Drury said. “But, I knew that I had to keep working hard and keep trusting that God had a plan for me.”

Coming back her sophomore season, Drury finished with a batting average of .415. She added 13 RBIs and had an on-base-plus-slugging percentage of .903.

Her junior season proved to be her best one at-the-plate. Drury batted .420, with career-bests in on-base percentage and on-base-plus-slugging percentage in 18 games played.

That wasn’t enough, however, as Drury sought out help after her junior campaign, and help came in the form of one of Sikeston’s all-time greatest baseball players, Blake DeWitt.

Working with DeWitt over one year, Drury said that she is more than thankful for the help and advice he gave her.

Over three years, Drury garnered a slew of awards over her time at Sikeston.