Southeast inept at both ends in OVC opener 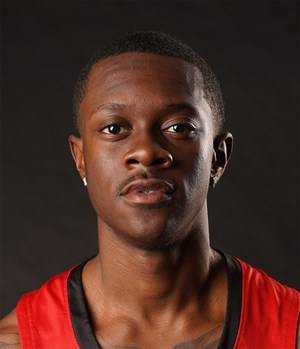 It’s nice for a basketball team to play good defense and force its opponent into missing a shot but if the defensive team doesn’t grab the rebound to close out that possession, all the effort in the world can be for naught.

The Redhawks allowed the Governors to make nearly half of their shots and the ones that the hosts missed Southeast failed to grab with any frequency, as it fell 78-63.

Of the 30 missed shots by the Redhawks, the Governors grabbed 26 of them.

Not only did Southeast struggle defensively, but it was also just as inept offensively.

With just over eight minutes remaining in the opening half, Southeast cut its deficit to 27-22 on a 3-pointer from junior forward Isaiah Gable. However, the Redhawks would score just two more points before halftime, as the Governors scored 10 unanswered points as part of a 14-2 run to take a 41-24 halftime lead.

The second half wasn’t any better.

Austin Peay stretched its advantage to 25 points on a couple of occasions and never allowed the Redhawks to get any closer than the final margin of 15 points.

The Governors connected on 49 percent of their shots and an impressive 48 percent from 3-point range.

They crushed Southeast on the glass 41-21.

A couple of positives to take from the outing was that Southeast hit 8 of 10 free throws and turned the ball over just 11 times.