Notre Dame coach: It's going to take everything we have (to beat Charleston) 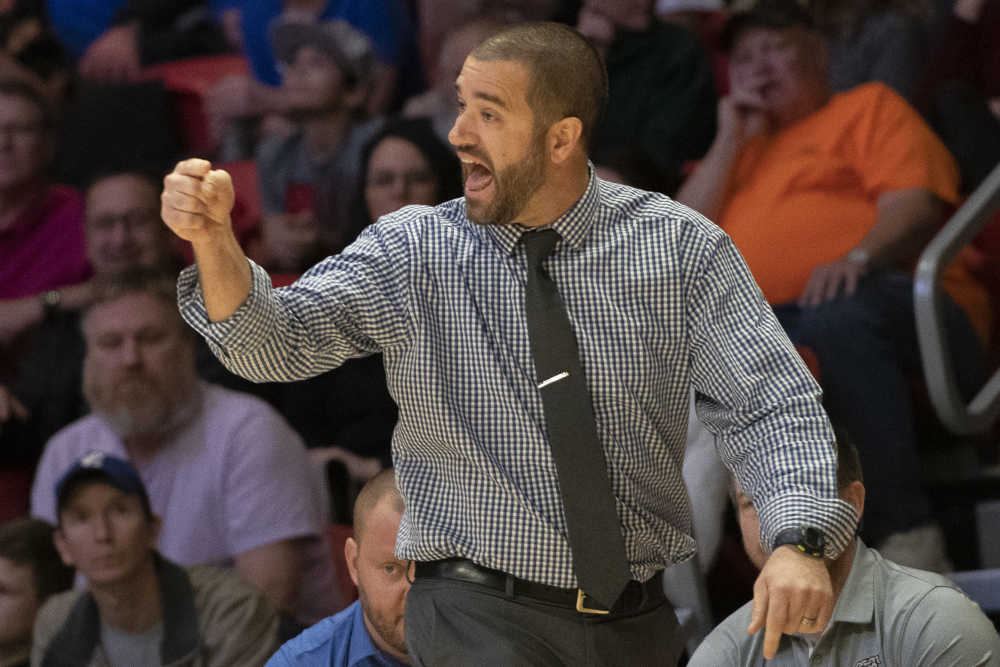 In several ways, the Notre Dame boy’s basketball squad defied logic in its victory over Cape Girardeau Central Saturday in the semifinals of the 75th annual Southeast Missourian Christmas Tournament.

Of the 22 games that had been played through three days of the event, not a single lower-seeded team had prevailed until the Bulldogs demolished the Tigers 70-54.

Notre Dame will have to ignore history once again tonight.

The game will follow the consolation bracket championship (Kelly vs. Advance, 3 p.m.), the fifth-place game (Oran vs. Delta, 4:30 p.m.), and the third-place game (Cape Central vs. Jackson, 6 p.m.).

"What we have to work on (before playing Notre Dame) is playing smarter in certain situations,” Bluejay coach Danny Farmer told Semoball.com Saturday. “We've got to be better playing in the half-court." 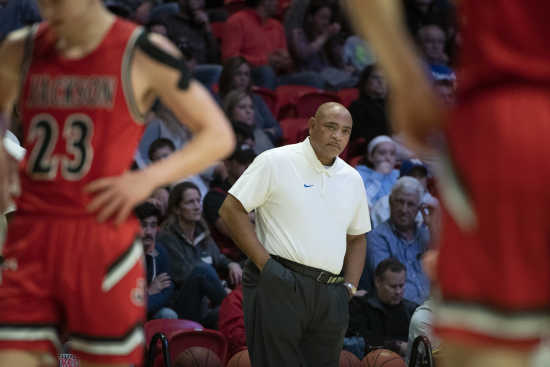 Charleston has been pretty good in those regards against the Bulldogs.

“I know what everybody else knows about Charleston,” Notre Dame coach Paul Unterreiner said Saturday, “they are really good.”

Charleston is experienced (Farmer returns five of his top six players from a year ago) and talented.

“They got the one seed in the (SEMO) Conference Tournament for a reason,” Unterreiner said. “They didn’t win that, but I promise you, they don’t like to lose to us.”

“They have a Hall of Fame coach over there,” Unterreiner said, “They have sharp-shooters everywhere. They have a heckuva post (in Kimble). They can handle it.

“It’s going to take everything we have to have a chance. We’re just excited to have the opportunity to win the Christmas Tournament.” 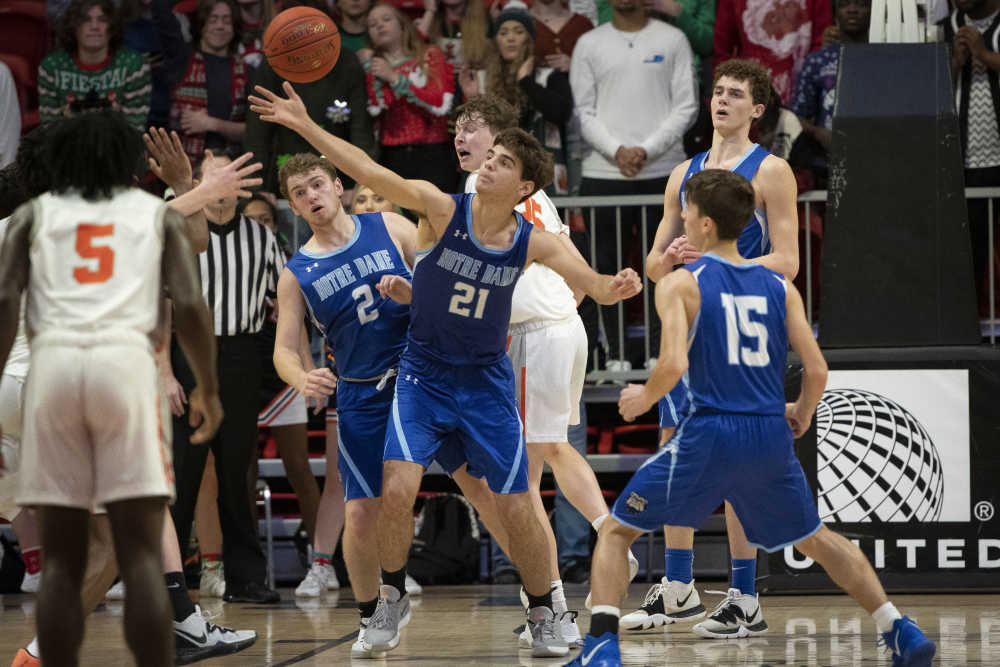