Who 2 Watch 4: Plenty of playmakers in Southeast Missourian Christmas Tournament 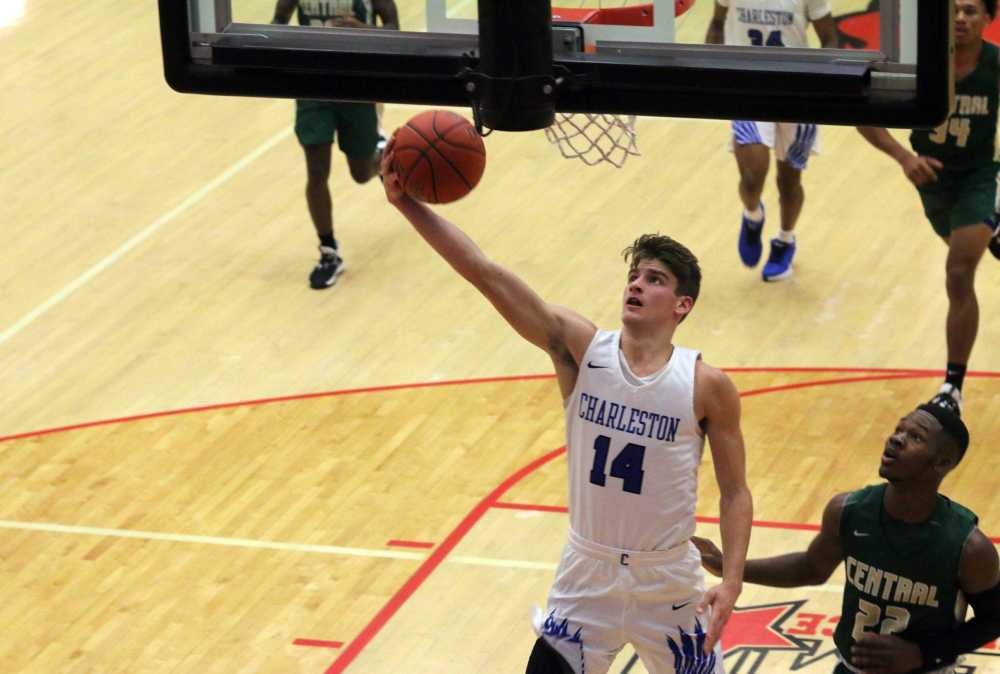 Over the next five days (no games on Sunday) there will be 26 high school basketball games played at the Show Me Center as part of the 75th annual Southeast Missourian Christmas Tournament.

Through those contests, there will be countless memorable performances. Here is a list of five players to keep an eye on for the spectacular.

The experienced shooter provides balance to classmate and teammate Blessin Kimble inside.

The Blue Jays are the top seed and open the tournament with a 9 a.m. tip against No. 16-seed Scott County Central. If Bledsoe is “feeling it” from beyond the arc in any of the games, Charleston is going to be a difficult knock-out.

It isn’t a matter of whether or not Layton can play his ability due to the defense, it will be due to his health.

The Bluejay veteran suffers from patella tendonitis and playing up to four games over five days will be a physical test.

Look for Oak Ridge coach Chris Trimmer to rest Layton as much as he can if the margin becomes comfortable.

The 6-foot-5 post has an innate ability to block shots and be a huge defensive presence for the Bulldogs – when the officials allow him to be.

In the SEMO Conference Tournament, depending on the game and how it was called impacted LeGrand’s impact on the game.

If he has the freedom to play without fear of being called for a foul, he can block six or seven shots in a single game.

Yes, everyone will pay attention to the speed and brilliance of Tyrus Reddin, the strength and agility of Dorian Triplett, and the potential of freshman Cameron Williams, but while all of those players are doing their things, the wing athleticism of Tucker could be the difference in a tight game.

He can drive the ball baseline with quickness and finish through traffic. He’s fun to watch.

The Hornets are good (5-1) and this kid is a HUGE reason as to why.

He dropped 58 on Kelly. I don’t care if you score 58 in a Y rec league, you’re pretty dang good. And on top of that, Below is distributing the ball well this year.

“He has to do that,” Hornets coach Bubba Wheetley told Semoball.com of Below recently. “He’s got to be that guy who can get the ball to people. We can’t win with him just scoring a lot.”