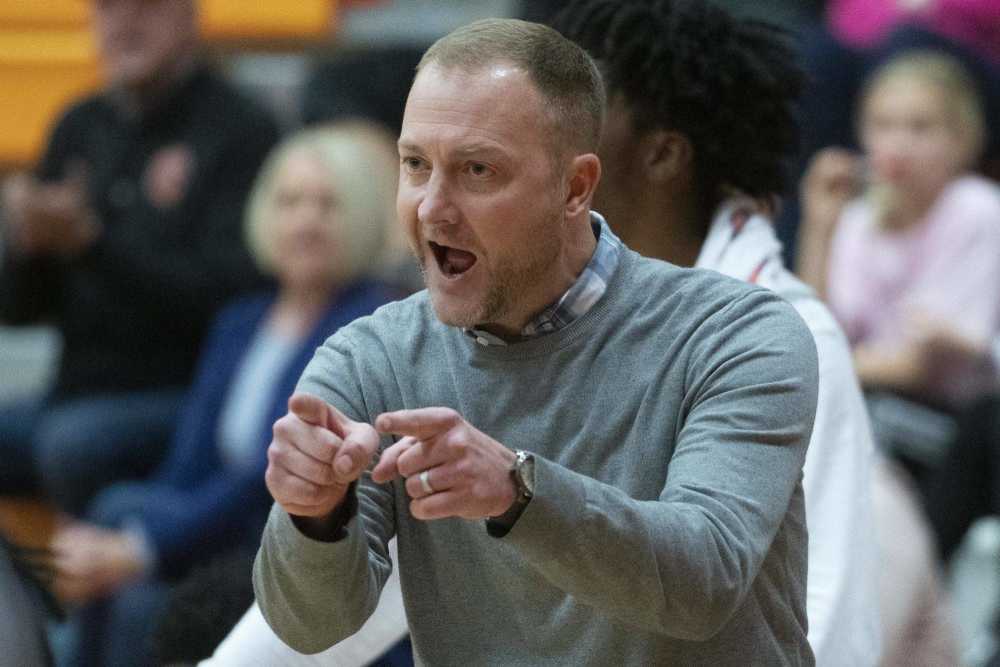 Cape Girardeau Central boy’s basketball coach Drew Church has been at this thing long enough (14 years) to know how to manage his team through the various stages of a season and this week he has asked varying things from his athletes.

The Tigers (7-0) enter today’s Southeast Missourian Christmas Tournament as the No. 2-seed and will face No. 15-seed Woodland (2-6) at 10:30 a.m. and Church has managed his team to be at its peak over the next four days.

“Our mindset is that we have to continue to get better,” Church said recently.

After playing three games in five days during the SEMO Conference Tournament (which the Tigers won), Cape Central only had one game last week (a Friday win over Farmington). That time allowed Church to practice his team a touch harder than usual, so this week, he worked his team hard Monday morning before giving them over 48 hours off to rest.

“We always go see children in the hospital (Monday afternoon),” Church said, “I give them Christmas Eve off and we come back Christmas night and practice hard.”

Church has been very cognizant of his team’s physical status so far this season because of a compact schedule. Over 28 days, Cape Central could play up to 11 games.

“We’ve played a lot of games in a short amount of time,” Church said. “I don’t have a problem giving them (some time) off if the practices we do have we get after it.”

The Tigers “got after” Farmington Friday in beating the Knights 59-49. The test was good for the Tigers at both ends, according to Church.

“Our philosophy is always that we have to guard,” Church said. “We have to contest shots. We have to be tough defensively and not give up straight-line drives.”

That was a challenge against 6-foot-7 Farmington sophomore Isaiah Robinson, who drove the ball extremely well against the Tiger defense.

Defensively, the Knights mixed in some zone with their man, which made Cape Central make adjustments – or attempt to.

“In the (SEMO Conference Tournament), our offense started to gel,” Church said. “Farmington sagged back in that zone and took away our penetration, so we have to do a better job of recognizing when to attack, who to go to, and kind of sharing the ball that way.”

The Bluejays have experience (six seniors) and depth this season, the latter of which received a bolstering from an unexpected source.

“We did pick up one player this year in Luke Johnson,” Oak Ridge coach Chris Trimmer recently explained. “Luke was a starter for us on (junior varsity) as a sophomore, but he had a very difficult family situation (last year).”

The 6-foot senior “lived with his grandmother and grandfather,” according to Trimmer and last year, when his grandfather passed away, Johnson had to step to help his family financially.

“Unfortunately,” Trimmer said, “his grandfather passed away and his grandmother didn’t have a job. Luke took off the entire season to help get them financially stable.”

The Bluejays had dropped four games in a row recently before fighting through a tough 68-64 win at East Prairie Friday.

“This year,” Trimmer said, “Luke is back playing with us and he is a really good player. He helps us out quite a bit.” 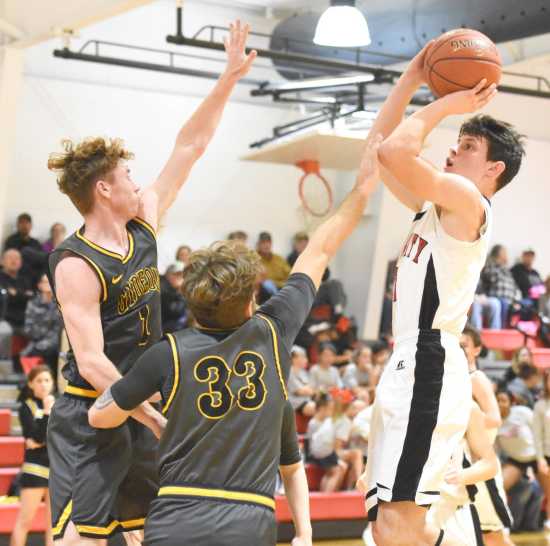 After losing 44 consecutive games over parts of four seasons, Bell City has now won half of its last four games.

“We’re playing harder,” second-year coach Dominitrix Johnson said recently. “We’re starting to figure some things out since we haven’t won too many games in the last two years.”

Following a 0-20 season in 2017-18, Johnson guided the team through a 0-22 campaign a year ago. However, he has been able to build some degree of belief in his players which is showing so far this season.

“We told them to look at Delta,” Johnson explained.

The Bobcats went through a stretch in which they won just eight games in five years, but have now won 36 over the past two-plus seasons.

“You have to stay motivated,” Johnson explained, “stay positive with each other.”