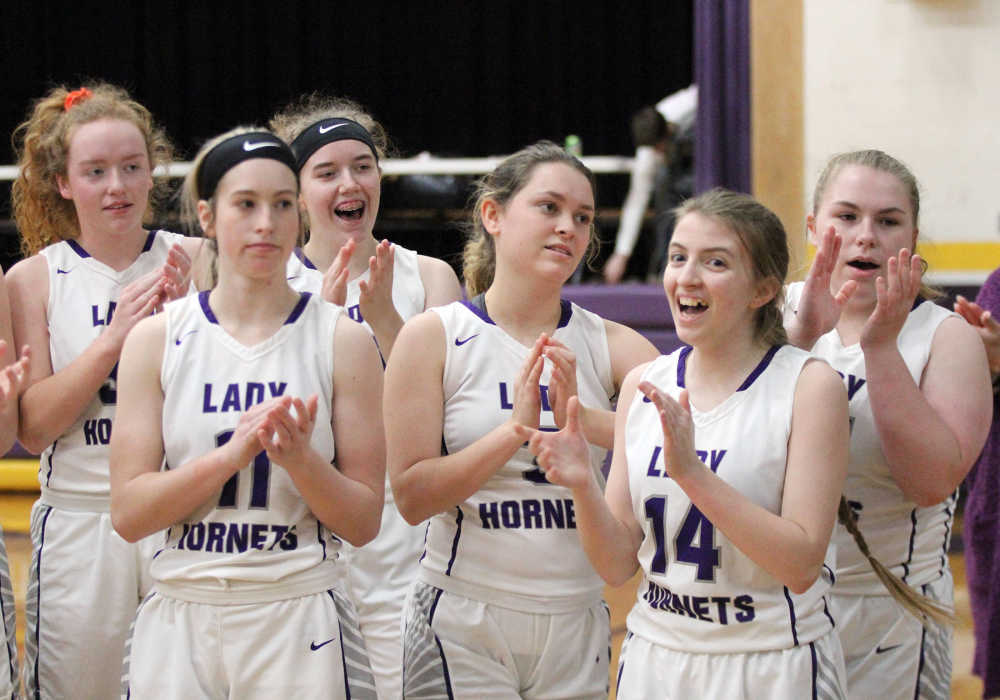 No. 4 seeded Holcomb allowed just four field goals as it beat the No. 3 seeded Campbell Camels 48-15 in the title game. It is the second straight season the Hornets have claimed the top prize at the Invitational.

“Our defense was 10 times better tonight than it was the first time we played Campbell on Monday,” Holcomb coach Alexa Stockton said. “We switched it up a little bit on them. We were more intense on defense. We were also more patient on offense. We took what they gave us. We were patient and productive at the same time.”

The Hornets feasted off of transition opportunities on offense. Guard Macy Houart tallied a team-high 15 points on four 2-pointers, two treys, and one made free throws.

Bailey Cupples also finished in double digits with 10 points. Cupples tallied all of her points before halftime on four 2-point baskets and a pair of made free throws.

“It was a whole group effort tonight,” Stockton said. “Alyssa Brown and Allison Moody stood out tonight to me tonight without scoring that many points. They played great defense. The hole dang team played really well.”

Campbell heads into the Christmas break with a record of 4-4.

“We are excited to go over there,” Stockton said. “We will face stiff competition and we know that. But we hope the success we had this week will help us have a productive tournament over there as well.”