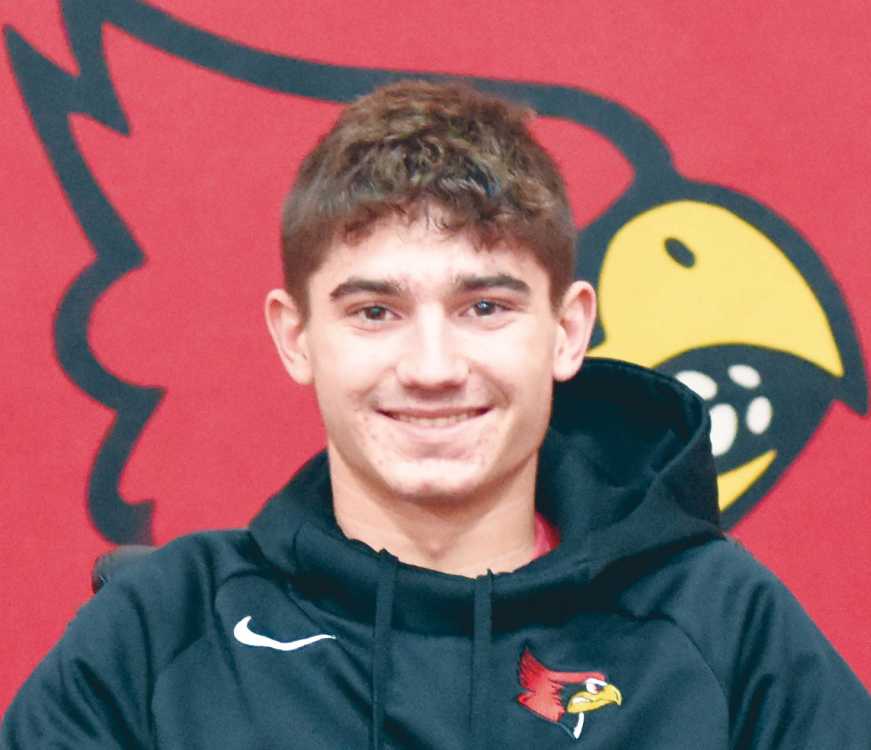 EAST CARTER — The Redbirds are sending a player to Division I.

“It feels pretty good, pretty exciting. I’ve always wanted to play Division I and to finally get to fulfill that is something I’ll always remember,” said East Carter senior Dalton Rudd, who recently signed to play baseball for Western Kentucky. “It’s a lot of weight (off my shoulders). It’s hard to explain. It’s just really exciting.”

“He’s a heck of an athlete, plays the game hard. He can swing it, he can throw it, he’s got all the tools. I think, no doubt, if he keeps working hard he’ll have a lot of success,” East Carter baseball coach Ethan Boyer said. “He works hard and he’s always getting extra swings in the cage, lifting. - Even though he’s got basketball after school, he’s still putting in that work for baseball.” 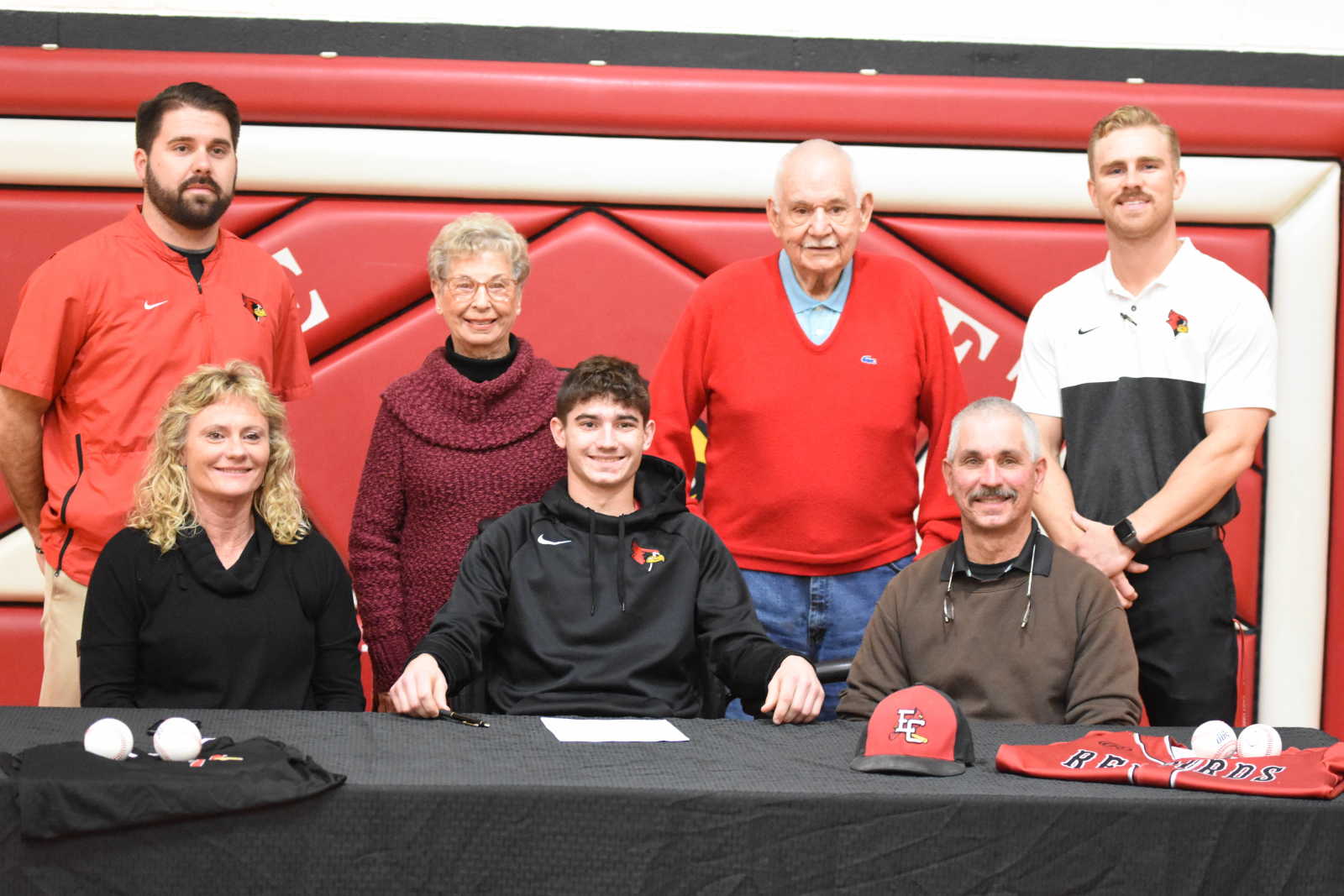 Rudd chose to not play baseball during the fall season, which includes the OFC Tournament, in order to spend his time going to various baseball showcases. It was there, at a Western Kentucky recruiting camp in September, that he impressed.

The coaches talked to Rudd following the camp and invited him back to another one in order to see him hit, and he was offered a couple weeks later.

“It was exciting. After the first time they talked to me I thought they were going to offer me, anyways. But just to hear them offer me something was really exciting,” Rudd said. “I like the coaches, I like the facilities. They have a really nice facility. Their school just seems like a place I’d want to be. Probably the main thing that sold me was definitely the coaches.”

Rudd added that while he was filling out his paperwork during his signing ceremony, he was thinking about all the hard work he’s put in and the help he’s gotten from coaches and family along the way. 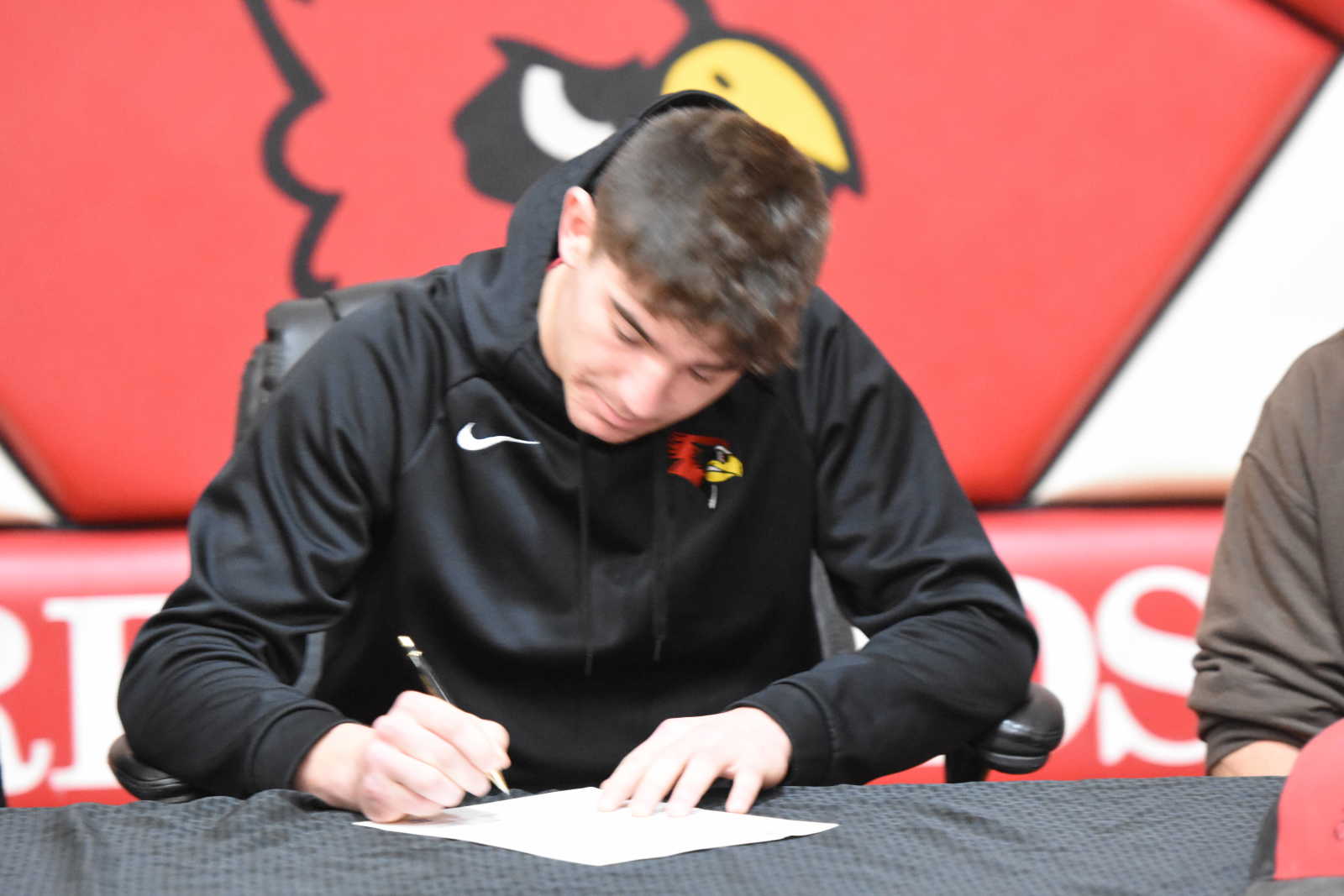 “Those countless hours in the cages, trying to get to the showcases and trying to keep getting better. All that stuff was going through my head,” he said.

Rudd said he intends to play during the spring season. East Carter was 6-18 last spring before having a much-improved fall where they went 11-8. 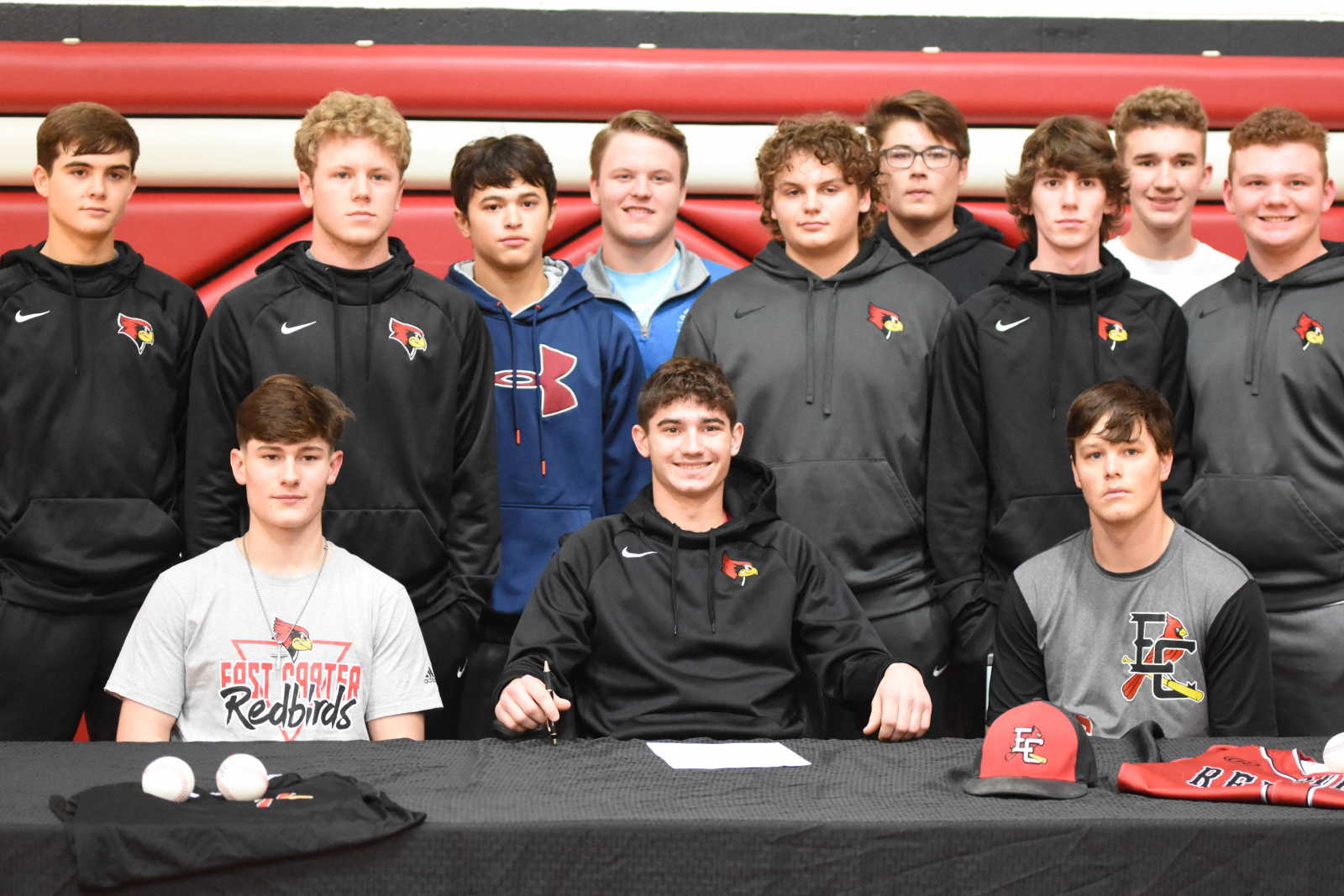