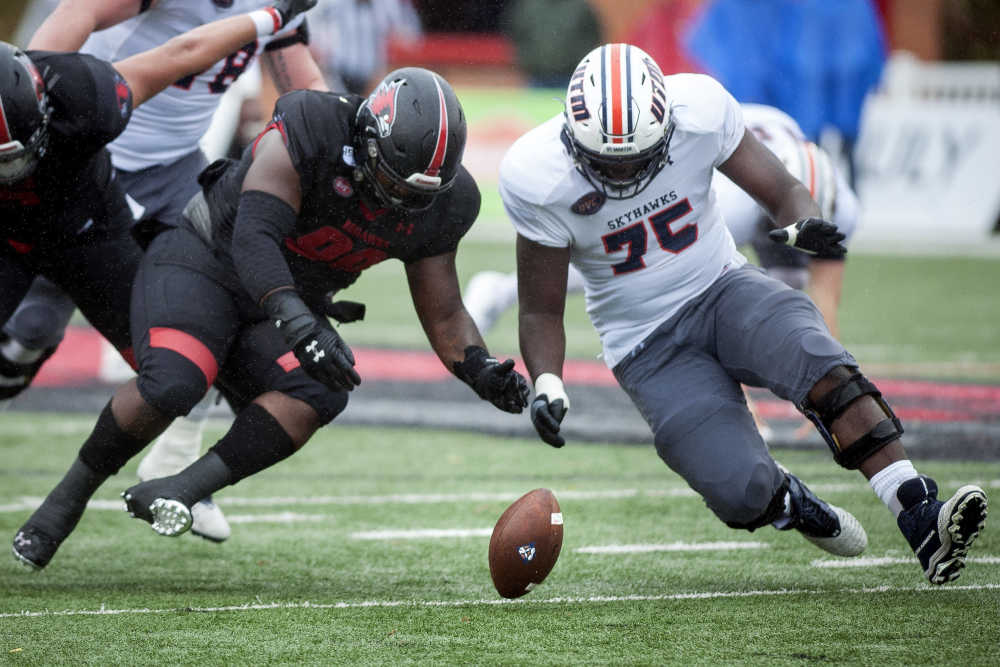 Southeast Missouri State nose tackle Daterraion Richardson (99) falls on a fumble after linebacker Zach Hall (not pictured) knocked down the UT Martin quarterback during the Redhawks game against UT Martin this past season at Houck Stadium.
Tyler Graef ~ Southeast Missourian
Order this photo

The Southeast Missouri State football program has strung together a pair of special seasons, the latest having culminated in a recent FCS Playoff loss to Illinois State.

“The goal was to have more than one winning season,” Southeast coach Tom Matukewicz said. “We had a great season (in 2018), but it was just the one season, so people discounted it.

“What we talked about was being able to do it back to back. That is what a legitimate program does.”

If being successful for consecutive years brings legitimacy to the Redhawks, then doing so three consecutive seasons would really be special.

Here is a look at five defensive areas that Southeast needs to address in the 2020 season.

It starts up front

There is an indelible mark in the minds of the Southeast defensive players from Illinois State running back James Robinson running all over them in the final game of 2019.

When a defense allows 297 yards rushing – to one player – it tends to stick with it a little while.

The ability to stop the run will be a work in progress in 2020 after watching the mass exodus of seniors from the 2019 team, and that includes from the defensive front.

Senior (to be) Bryson Donnell had 30 tackles this season, including 3 ˝ for a loss and a pair of sacks, while senior (to be) nose tackle Daterraion Richardson has a ton of playing experience.

The rest of the defensive front will have to be built over the next nine months in the weight room, in training camp, and on the recruiting trail.

Key player to watch: One of the new faces that rise to the challenge. 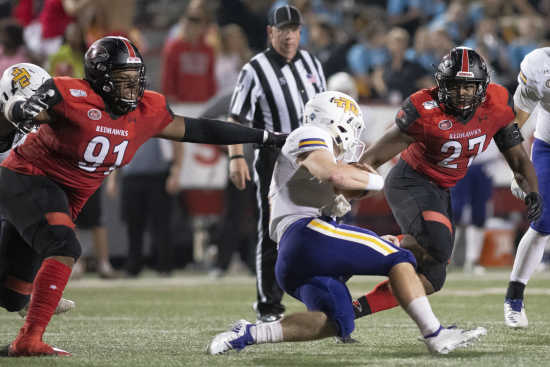 The next time Redhawk linebacker Zach Hall will be representing the football program will be when he is inducted into the Southeast Missouri State Athletic Hall of Fame.

He is out of eligibility, much to the dismay of anyone who has watched the Redhawks over the past four seasons. And the same could be said of his side mate, Justin Swift.

Veterans Omardrick Douglas (senior to be) and Derrick Calhoun Jr. (junior to be) are now the leaders of the linebacking corps, while second-year players Mike Matthews and Resean McCauley can no longer hide behind the excuse of being freshmen.

Each was productive in their own rights this past season and their play has to rise to another level next season.

The Southeast coaches knew the potential of linebacker/defensive end Bryant Pirtle when he transferred from Utah. But they didn’t know what his reality would be.

It turns out that his potential matched his reality.

Pirtle made 34 tackles, including seven for a loss, and totaled a team-high five sacks.

The next step in his evolution is to be effective in coverage, perhaps not to the degree that he is in rushing the quarterback, but enough that he can be a two-skill defender.

The guy could end up being an All-OVC player next season. How is that for potential? 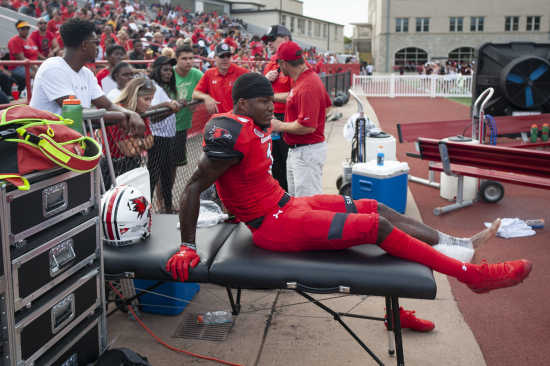 Southeast Missouri State cornerback Al Young (1) sits with ice on his leg following an injury during the Redhawks' 56-10 victory over West Virginia State this past season at Houck Stadium.
Jacob Wiegand ~ Southeast Missourian

As much as the Redhawks will miss defensive backs, DJ Freeman, Taj Jenkins, and Shabari Davis – and they will miss those guys – there is depth in the secondary.

Safeties Bydarrius Knighten has the potential to be an all-league player in his final season, while Lawrence Johnson exploded in his production as a second-year player.

Cornerback Trai Hodges also returns next season, as does Cape Girardeau native Al Young, who was leading the team in interceptions until suffering a season-ending injury.

Key player to watch: Young and how his rehabbed Achilles performs. 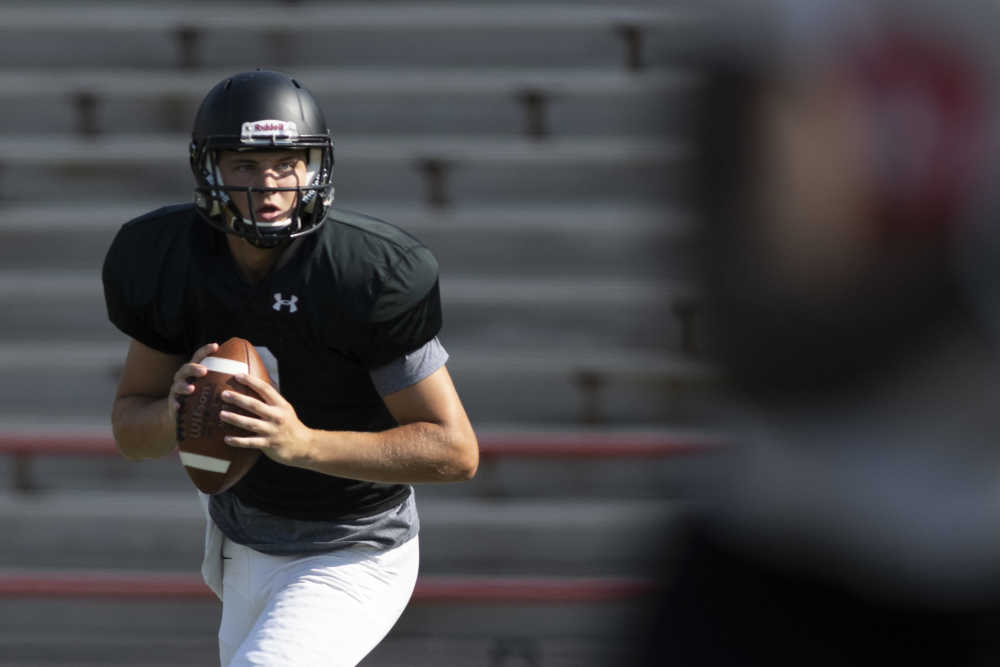 SEMO Football look-ahead: The spotlight will shine on the QB in 2020
Tom Davis
The Southeast Missouri State football program has strung together a pair of special seasons, the latest having culminated in a recent FCS Playoff loss to Illinois State.

There were countless times this season where the Redhawk faithful muttered ‘Thank God our defense is saving us. Again.”

The unit was impressive and that had to have made an impression on anyone that was paying attention and make no mistake, other programs were.

The downside to success is other programs poach your coaches and ultimately hurt your program.

After the past two Southeast seasons, that situation unfolding is a very real possibility.

The fact of the matter is, if the Southeast administrators and fans want to have a nationally relevant football program, it costs a lot of money.

Redhawk athletic director Brady Barke is probably going to have to sign some nice-sized checks over the next few months or this coaching staff could look different come August.