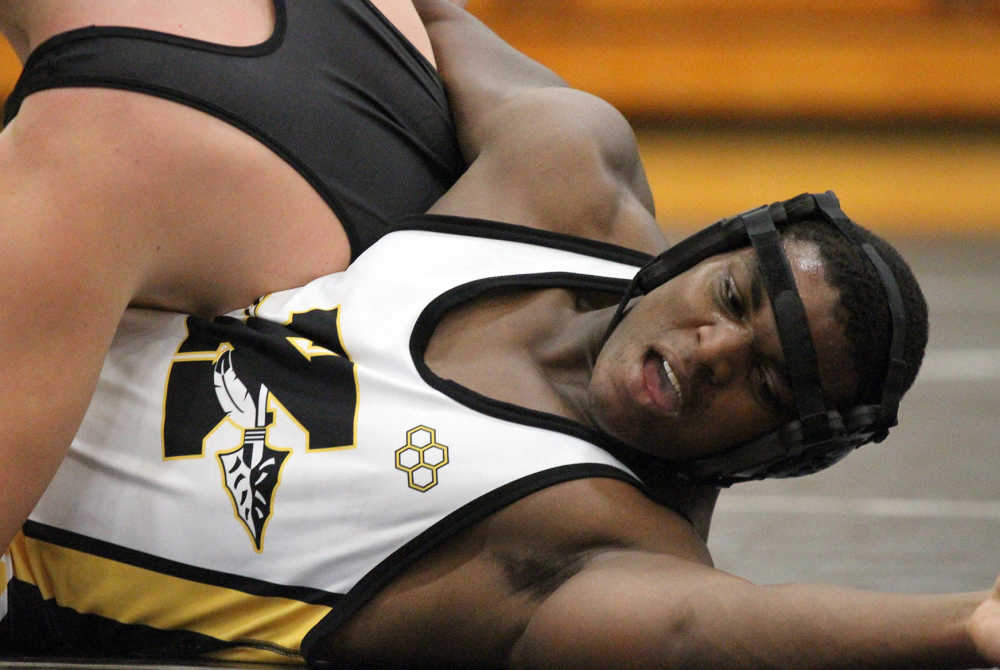 Numbers are on the rise for the Kennett High School wresting program entering the 2019 season.

“We are definitely growing as a program,” Kennett wrestling coach Mike Henley said. “We have 22 wrestlers on our high school roster with 19 being freshmen, sophomores, or first-year wrestlers. We’ve definitely got quite a few newcomers but I think we will have a good season.”

Kennett has three wrestlers on its squad that advanced deep into postseason last season.

“They are looking tough this year,” Henley said. “They should both have good seasons.”

Lorenzo Thomas, who is the only senior on the squad, finished one victory shy of advancing to state last season.

“He brings a lot of experience,” Henley said of Thomas. “He was one win away from going to state last year. His leadership should really help the team.”

Henley hopes his squad’s ability to start a wrestler in most weight classes translates to more team victories.

“Right now we’ve only got the 126 weight class open,” Henley said. “Having a wrestler at most weight classes should help us a great deal because in the past we’ve always had four or five openings. I think this is the fullest roster we’ve had.”

One challenge Kennett must encounter is moving from Class 1 to Class 2 in the postseason.

“Class 2 will definitely be a step up,” Henley said. “We are losing Whitfield, which was a very powerful Class 1 school. But we are going to have programs like Dexter, Ste. Genevieve, and St. Clair, who have had established programs for years to go against now. I think the district will definitely be a little bit tougher this season for us.”

“I thought we competed hard,” Henley said. “New Madrid and Notre Dame have really grown their programs in recent years.” 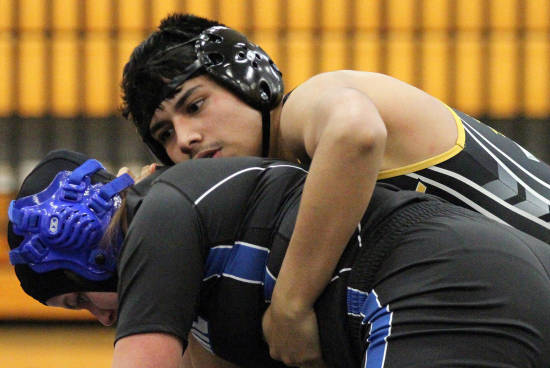 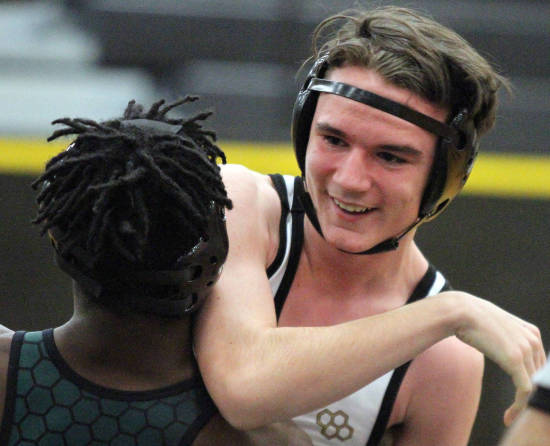