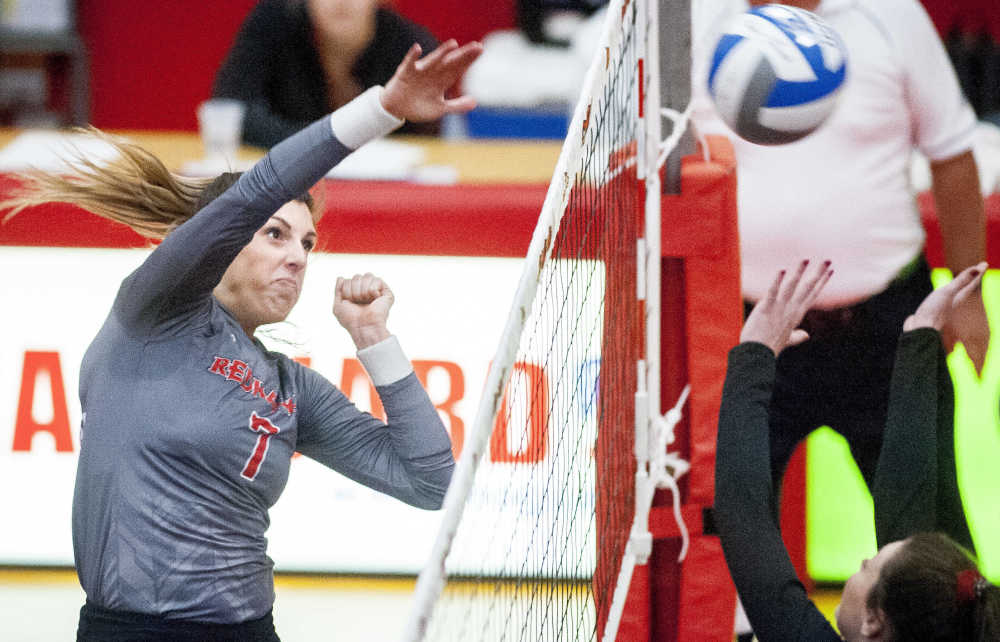 There was a range of emotions flowing throughout the Southeast Missouri State volleyball gathering Sunday as the Redhawks awaited their postseason fate.

The Redhawks athletes, coaches, and a mass of fans came together to watch the NCAA Tournament Selection Show and find out where the next chapter in their story would take them.

There was anticipation, but there was also an air of confidence within the group.

The Redhawks (23-10) received an automatic bid into the 64-team tourney courtesy of their victory in the recent Ohio Valley Conference Tournament and they will travel to No. 9-seed Kentucky (23-6) Friday (time TBA).

“They are a good team,” veteran Southeast coach Julie Yankus said of the Wildcats. “I know it will be a battle, but if we play the way that we have been playing, I think we will be really competitive.”

Both of these teams are “peaking at the end of the season,” as Yankus noted.

Kentucky recently won its third straight Southeastern Conference championship by claiming 16 of its 18 league matches, while the Redhawks dropped two of their final regular-season matches, but took off in the OVC Tourney and won three straight matches to claim the title.

“When you get in the gym and you kind of get that right feel,” Yankus said of her 2019 squad. “It starts at the beginning of the season with just the right chemistry, the right goals in mind, the leaders stepping forward and really bringing the team up and having every one bought in.” 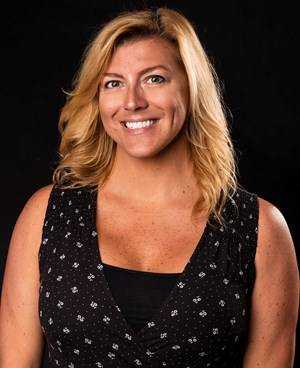 Southeast found its footing in late September following a four-game losing streak. The Redhawk players bounced back from that stretch by winning their next five matches and then fought for the OVC regular-season title until the end of the season.

“Our resilience,” Yankus said. “That was huge this year.”

That ability to handle adversity – which will be needed Friday – was by design.

Southeast hadn’t had a winning record within its league in five seasons prior to this year when it finished 12-4.

A year ago, Yankus met with each player individually at the end of the 2018 season a lack of toughness was on the minds of the players.

“We worked a lot this year on giving them challenges in practices that they wouldn’t be able to do,” Yankus explained. “They’d have to go home, come back and try it again the next day.

“We had to find a way to work on that character trait.”

That showed in September in handling that losing streak and it showed in the league tournament after a late slump in play.

Yankus feels good about her team’s mental make-up, but she also likes how this team has come together as a solid unit.

“Sometimes it is organic,” Yankus said of her group’s chemistry. “You just have to have the right people and everything fall into place.

“Sometimes you get blessed with the right people on your team at the right time for all of the stars to align. When it does happen, it is amazing.”

The Redhawks have matched the 23-win total achieved by the last Southeast team to earn an NCAA Tournament bid (2000).

These two teams have met once (1999 regular season) and the Wildcats won 3-0.