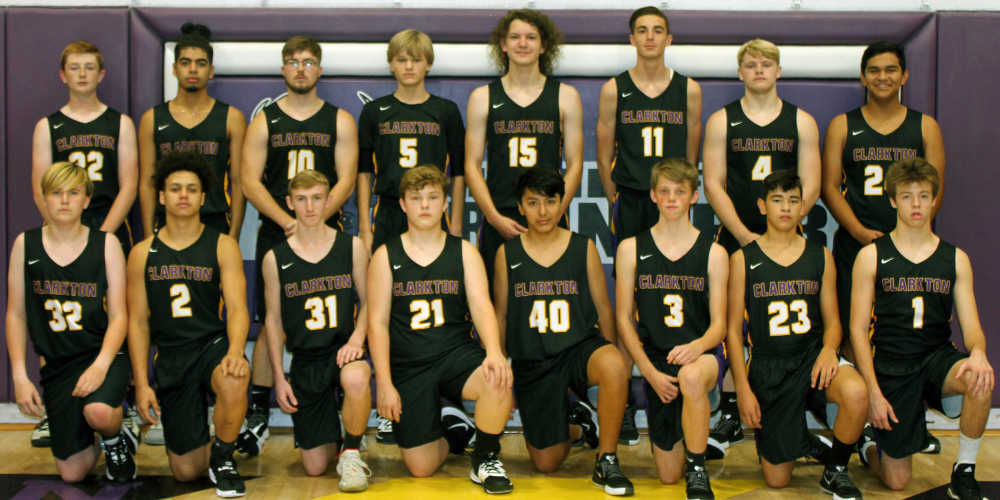 The Clarkton Reindeer varsity boys basketball team enters the season in search of a new offensive leader after graduating 2019 Tri-County Conference Player of the Year Lee Matney off of last season’s squad that finished 13-13.

“We graduated Lee Matney who averaged 26 points per game last season,” Clarkton coach Jordan Bidewell said. “It will be the first year I don’t have a Matney on the floor and replacing his scoring is going to be difficult. But we have a lot of kids that got some minutes last year that played a lot this summer and got better.”

“We are deeper and bigger this year,” Bidewell said. “We don’t have the same scoring capability that we had last year but we’ve got more options off the bench. I expect we will go nine or 10 deep.”

Gorman averaged a dozen points per game and was the top rebounder for the Reindeer a year ago.

“He’s going to have to step into a leadership role,” Bidewell said. “He’s a point guard. He’s the kind of guy who can score and also handle the pressure a little bit so we are expecting a lot out of him.”

Brown is a sophomore forward who will likely receive some of the toughest defensive assignments.

“As a starter last year he didn’t look to score a lot,” Bidewell said. “He will have to step into more of a scoring role this season. He’s also going to have to guard some big guys on defense. He’s hit the weight room pretty hard this summer so I’m hoping that will benefit him on the court.”

“This is probably the biggest group I’ve had,” Bidewell said. “Kevin is six-foot-three and real long. Caleb has grown some over the summer and worked on his game a ton. Matthew is our only senior. He’s a great kid that works hard. He’s excited about playing this season and we are excited to have him back.”

Caleb Plunkett and Edgar Zapata are threats to put up points from the perimeter for the Reindeer.

“Caleb played some minutes as a freshman last year and came in and gave us a big offensive spark toward the end of the year,” Bidewell said. “We are looking to get some of our offense out of him.

“Edgar is going to be a spark for us,” Bidewell added. “He’s a mix between a guard and a forward. He’s one of the hardest workers we’ve got in practice right now so we are excited about having him.”

Bidewell also has a slew of incoming freshmen that could make contributions on varsity as the season progresses.

“We’ve got a lot of kids with talent,” Bidewell said. “When you graduate three or four seniors and have to mix minutes the next season you really don’t know what to expect the first few games. But practice has been fun so far.”

Clarkton hopes to remain in the mix for the Tri-County Conference tournament title after finishing second to Risco each of the last three seasons.

“It seems like there won’t be that one team that is going to beat everyone this year,” Bidewell said of the conference. “Any team can beat anyone in the conference on any given night and that should make it a lot of fun this season.”

“We love playing in it because we rarely get to play Class 3 and Class 4 schools,” Bidewell said. “The bottom four and top four are typically pretty evenly matched so the final two rounds are usually really competitive.”