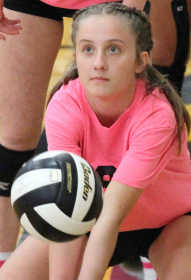 Photo by Dustin Ward, staff
Kennett’s Melena Green (pictured) is the 2019 SEMO South Division Volleyball Player of the Year and Setter of the Year.
Order this photo 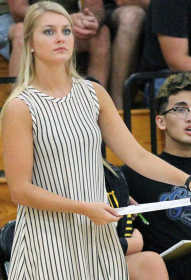 “She has earned a starting position on varsity since her freshman season and has a huge heart for the game,” Kennett coach Taylor Miller said. “She is our team captain and stands out as a leader. Her hard work and athleticism led her to be both MVP and Setter of the Year.”

“Coaching volleyball has always been a dream of mine and I am so happy I’ve had the opportunity to become a successful leader at KHS,” Miller said. “I wouldn’t be in this position without the help of my assistant, Aaron New, or my players. Our record, which reflects the hard work at practices, dedication to the game, and love for the sport helped allow me to be noticed as a coach. I am very honored to be named Conference Coach of the Year."

Kennett’s Camille Thomas, Macy New, and Green were among the players recognized first-team all-conference in the SEMO South Division.

View a complete list of all-conference selections for the SEMO South Division below: 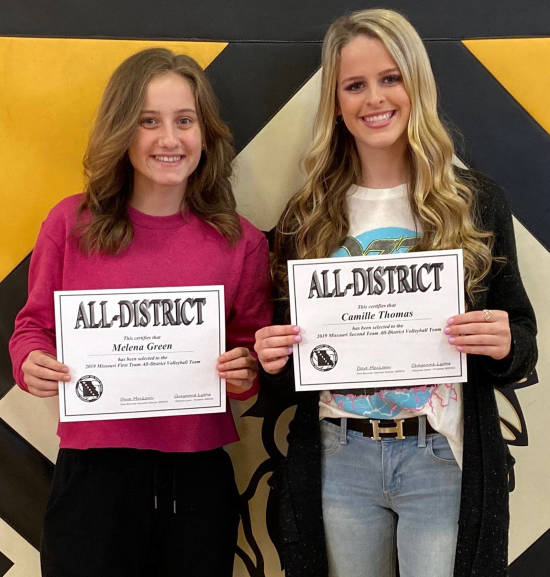