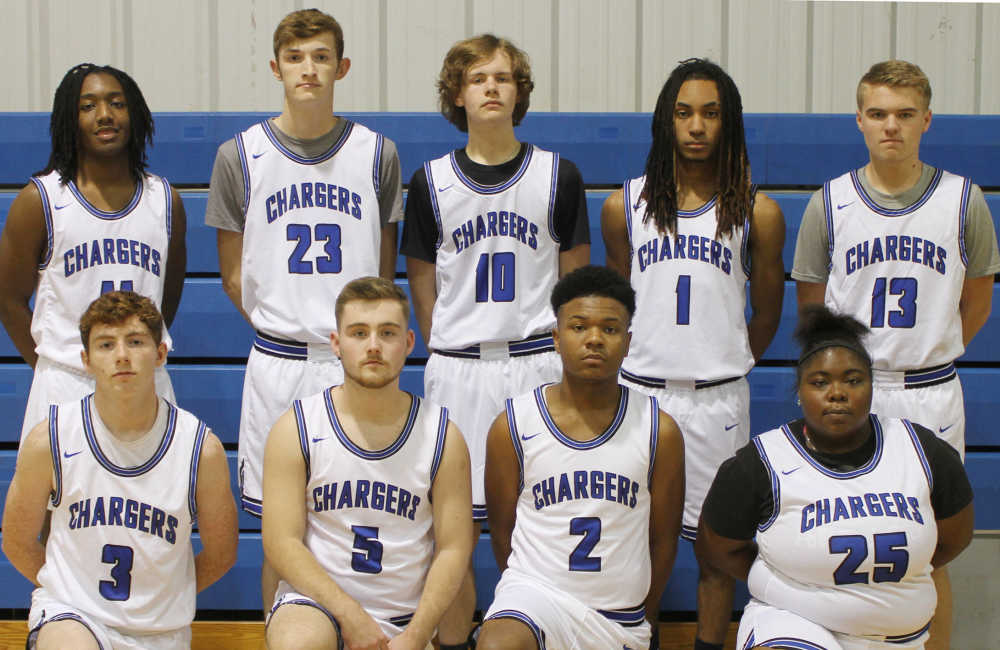 The Delta C-7 Chargers boys basketball program enters the 2019-20 season looking to make noise with a slew of experienced players under the direction of new head coach Tyĺre Washington.

Washington, who served as an assistant coach at Clarkton last season, has the luxury of inheriting a high school roster composed of 22 players.

ôI hope our high numbers this season will help build our basketball program back up,ö Washington said. ôRight now we are just trying to decide where everyone is going fit in and play.ö 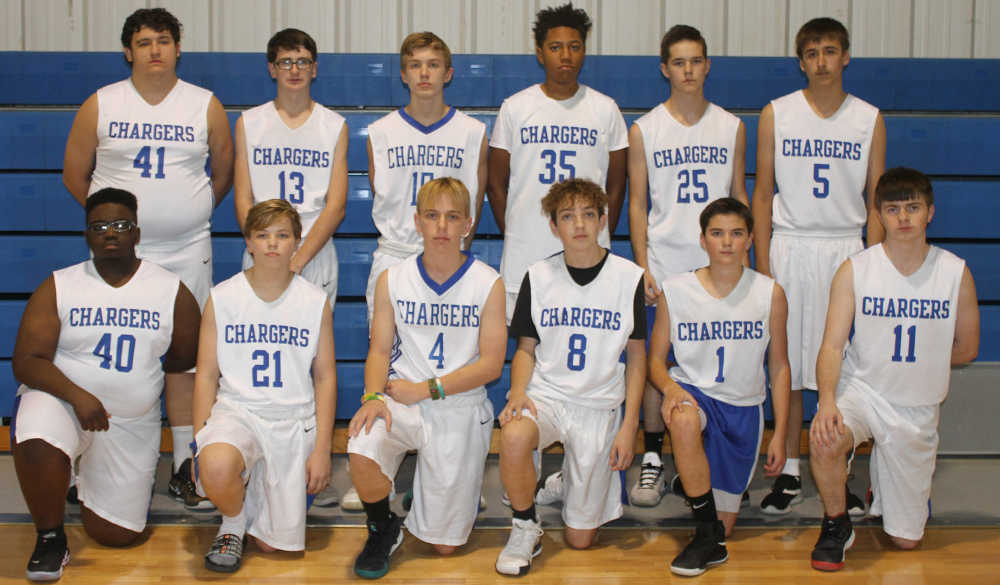 ôWe will probably start one senior, three juniors, and a sophomore and go about eight deep,ö Washington said. ôWe return all of our starters from last season. We are a guard-heavy bunch so we are going to try to run-and-gun. We want to shoot a lot of 3ĺs and layups on offense.ö

Watson is the varsity team captain.

Smith is one of the top defensive players in the program.

ôHeĺs our defensive specialist and one of our primary ball-handlers,ö Washington said. ôHe will guard whoever whenever and never backs down.ö

Luster, who is a third-year varsity starter, has put up solid offensive numbers in recent seasons.

ôHe has every move in the bag,ö Washington said. ôHeĺs had to play up since he was a freshman and is finally growing into his role as a junior.ö

Johnson also brings a variety of talents to the court.

ôHeĺs going to be a stud also,ö Washington said. ôHeĺs ahead of everyone in his class and got a couple starts on varsity last season. He can handle the ball for us, guard the other teamĺs best player, and definitely put up points. Heĺs going to do it all. I wasnĺt sure what I had with him when I started but every day he impresses me more and more.ö

Copley, who is the tallest player on the squad, is likely to start at the center position.

ôHeĺs about as tall as we get at six-foot-four,ö Washington said. ôOur next tallest player is six-foot-one so Ryanĺs going to have to get things done for us down low.ö

Delta C-7 opens its season Dec. 2 at the eight-team Bulldog Classic in Gideon. Kennett, Hayti, Caruthersville, Gideon, Clarkton, Senath-Hornersville, and North Pemiscot are the other teams in the eight-team tournament.

ôWe are probably looking at playing Kennett in the first round if my predictions are correct,ö Washington said. ôSo we will definitely have a tough challenge to start the season at the Bulldog Classic. But we welcome all challenges. I think we can learn a great deal from playing a good Class 3 team to start the season.ö

Washington hopes the stiff competition early on will help prepare his squad to emerge as a contender to win the Tri-County Conference Tournament in late February.

ôI think this is the most open the conference has been in a long time,ö Washington said. ôIf you want to be the best you have to beat the best and everyone knows what Risco has done the last three seasons. But I feel comfortable our group can contend in the conference this season.ö