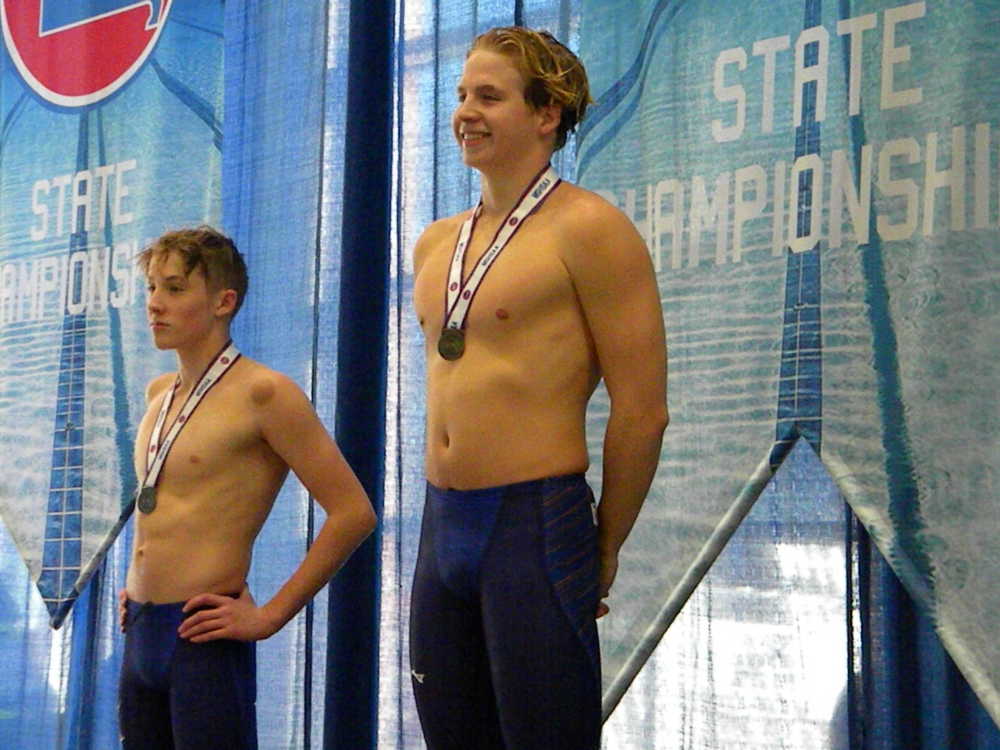 ST. PETERS, Mo. ¢ Those that know veteran Cape Girardeau Central swim coach Dayna Powell grasp that all is needed to get her talking at warp speed with excitement is to ask about her Tiger swimmers.

The enthusiasm is palpable as much as it is audible.

But following the MSHSAA Class 1 Boys State Swim Finals Friday at the Rec-Plex in St. Peters, Mo., Powell needed to catch herself in mid-sentence when discussing Cape CentralÆs performance in the final race of the meet.

ōThe last thing anybody will remember seeing at the state meet,ö Powell said before the tears started flowing, ōare those three seniors and Jack on the block in first place.ö

The Tigers had their string of three consecutive state championships as a team broken by Glendale, which outscored the second-place Tigers 247 to 222. However, the final race, the 400 free relay, was all Cape Central from the start to finish.

ōSeeing those three seniors,ö Powell continued, ōthat have been together now for four years, at the top, in their last event, that was a goal. So, we met that goal.ö 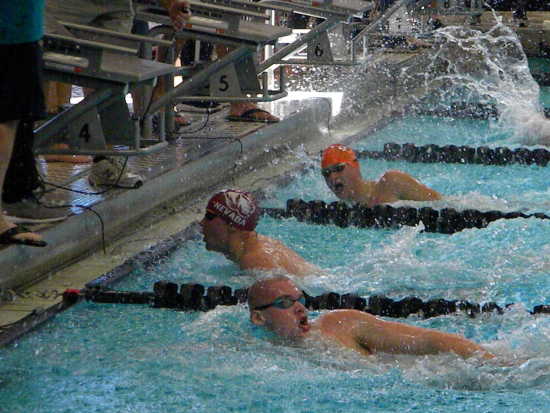 The final relay quartet consisted of Truman Vines, who had a fabulous day of swimming to close his career, Daniel Seabaugh, who doubled his career number of championships from four to eight on Friday, Jacob Bening, who closed his career with 11 MSHSAA state titles, and Jack Maxton, the only non-senior on the squad.

Vines had swum great races earlier in the 50 and 100 free events and held the lead that Seabaugh had given his team on the lead-off leg.

ōIÆve swum with those guys my entire life,ö Vines said. ōAt the very end, the very end event, we knew we were going to win because we always came together in that last relay.ö

Maxton held on to the lead, but it had slipped some by the time Bening dove in for the closing leg.

ōI just wanted to take it out as fast as I could,ö Maxton said, ōand get an even bigger lead for Jacob.ö

Cape held a one-second lead over second-place Chaminade going into BeningÆs leg and for the first time since the opening event (the 200 medley relay), BeningÆs performance paid dividends.

The Missouri State recruit smoked the rest of the field, being the only anchor-leg swimmer under 46 seconds (he swam a 45.70) and the Tigers won comfortably with a time of 3:09.78.

Bening broke school records in his races (the 100 back and 100 free), as well as MSHSAA Class 1 records, however, he finished second in both events to competitors, who also broke the meet records. 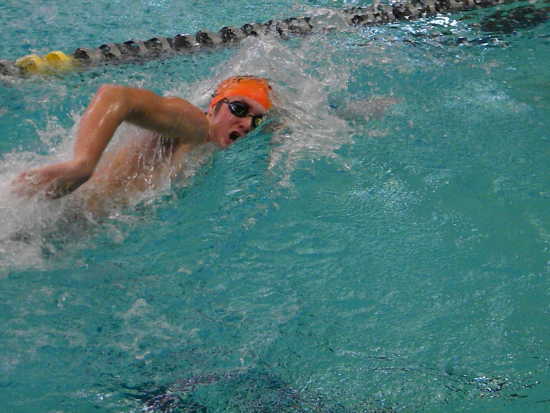 The Missouri recruit became ill with a sore throat Thursday following the prelims and didnÆt feel well throughout FridayÆs meet.

Seabaugh felt weak following that race but took in fluids and ate some fruit before his 500 free race.

He narrowly missed the Class 1 record in the event Thursday, so he wanted to break it Friday.

Seabaugh was well ahead of the record pace early, but his margin shrunk late in the race.

ōThe front half felt a lot better than the back half,ö Seabaugh said.

ōItÆs crazy,ö Seabaugh said of his high school career being over. ōMy goal was to break the team record, which was a 4:40 by my senior year. Now IÆm 12 seconds under that.ö

Those types of performances are why Vines could be objective when reflecting on the last four years despite the second-place team finish Friday.

ōWe won three years in a row and then finished second,ö Vines said. ōItÆs not a huge loss to me, to be honest.ö