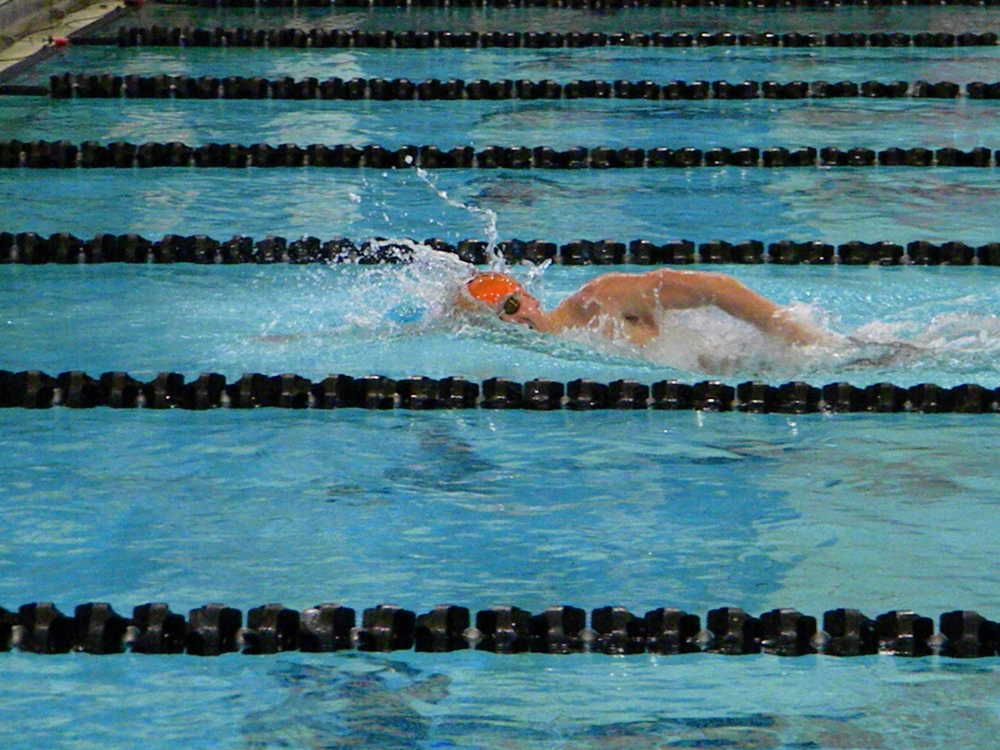 ST. PETERS, Mo. – Cape Girardeau Central senior Daniel Seabaugh “felt good” during his swims Thursday in the preliminary session of the MSHSAA Class 1 Boys State Swim Finals at the Rec-Plex in St. Peters, Mo., which meant his coach was pleased with how the opening day of competition went for the Tigers.

The Tigers are the three-time defending team champion and advanced all three relays and eight individuals to today’s finals.

The top eight swimmers from Thursday in each event advance to the finals today, while the ninth through 16th place swimmers compete in the consolation heat in each race.

Seabaugh led Cape Central with a pair of top swims in the 200 free and 500 free events.

The Missouri recruit is the defending champion in both races, as well as the record holder in both.

In the 500 free, he took the race out strong and felt like challenging his record, despite it just being the preliminary heat.

“I think he was feeling pretty good,” Powell said. “He just wanted to see what he could push today.”

Without shaving (his body) or competing in his fastest suit, Seabaugh swam a 4:29.99, which was just a touch slower than his record time of 4:29.83.

“With a shave and changing suits,” Powell said, “hopefully he’ll be ready to go tomorrow.”

Seabaugh is over five seconds faster in the 500 than any other swimmer, while his top time of 1:41.92 was over a second faster than any other competitor in the 200 free.

“I’m not seeded where I want to be,” Bening said. “I want to be in first place. I just wasn’t swimming smart today.”

Notre Dame brought its largest group of swimmers in Bulldog history to the meet and they fared well.

“It was good,” Bulldog coach Joe Graves said. “We had some ups and we had some downs. There was a lot of really fast swimming. As a fan of the sport, it was fun to watch.”

Senior Nicholas Hux paced his team with a fifth-place swim in the 200 free and a sixth-place effort in the 500.

Jackson didn’t bring a large group of athletes, but sophomore Trent Paullus placed 14th in the 100 breast to move on to today.

“We learned that no matter what,” Indian coach Riley Talbutt said, “we have to bring our ‘A-game.’ It’s a fast meet and kids are ready to drop time.”