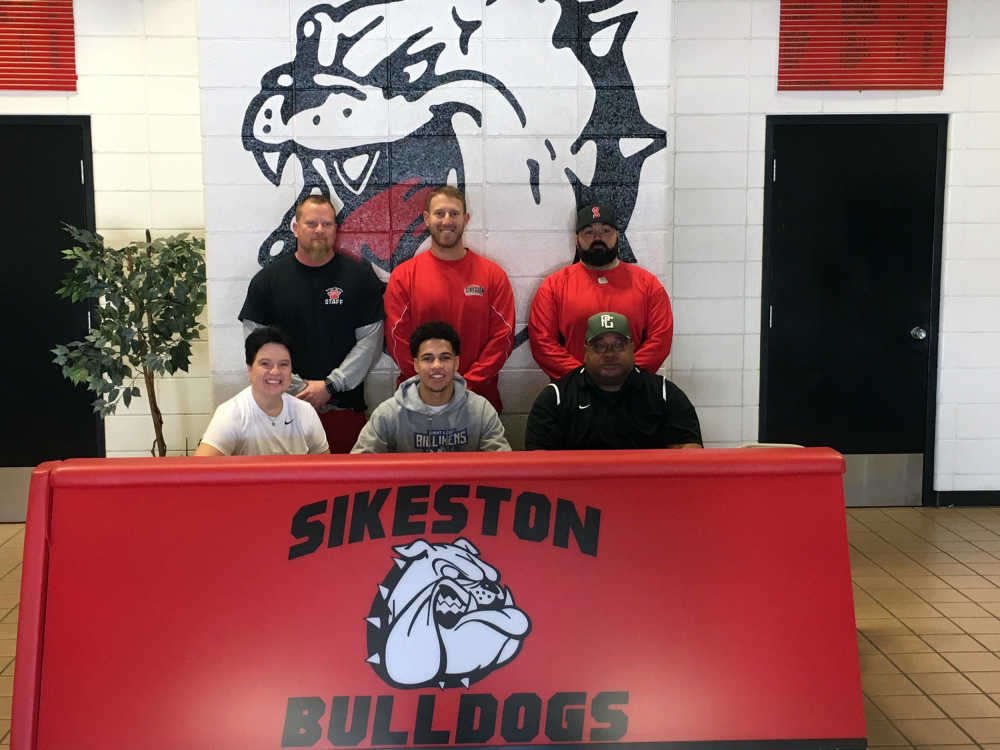 Howard batted .308 for the Bulldogs in his junior season. He also scored 25 runs, had three triples, two home runs, and 11 RBIs.

Additionally, he was also a threat on the base paths, with 21 stolen bases.

Overall, from the moment he stepped foot on campus, Howard knew he wanted to be a Billiken.

“First of all, it’s a good school,” Howard said. “Baseball is my No. 1 choice, but it doesn’t last forever, so you got to have a backup plan, and SLU is a great school. They recruited me well and just formed a special bond. We’ve been talking for a while, and it’s a good bond altogether.”

Howard was a constant at the top of the batting order for Sikeston. He led off the game 10 times and batted second 14 times.

From the first at-bat he took to the last of his junior season, the overall growth has been one area that head coach Brett Kolons has admired.

“Payton has always been a phenomenal athlete,” Kolons said. “He has athletic ability oozing out of him, but he’s put in so much work on maximizing his athletic potential, and it’s shown throughout the years.”