What 2 Watch 4: History hasn't been kind to SEMO football with EKU 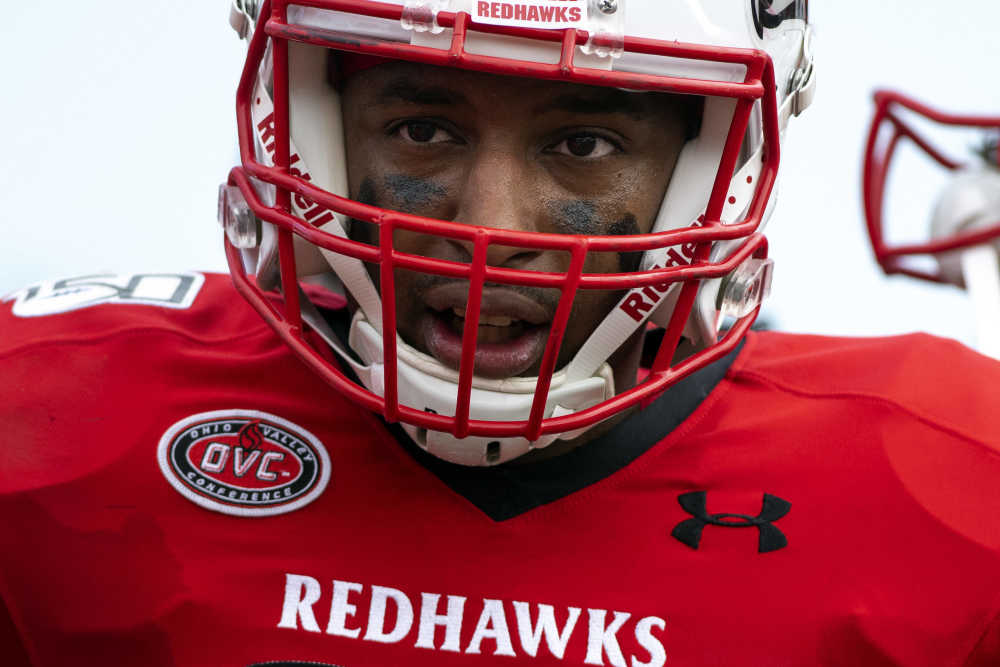 “We’ve got a major challenge on the road,” Colonels coach Mark Elder said this week, “against a really well-coached, tough, complete football team.

“I’ve got a lot of respect for (Southeast coach Tom Matukewicz) and what they stand for.”

Matukewicz is adamant in enforcing the academic portion of his players’ lives, but when it comes to studying the history of this series, it might be better for the Southeast players to skip class.

The Colonels have won 25 of the last 29 meetings between the teams, including 13 of the last 15.

A year ago, Eastern Kentucky ran for 259 yards in beating Southeast 23-14.

The Colonels want to run the ball with authority, maintain possession of the ball, and wear down the opposing defense.

“I really only look at how much we are able to possess the football down the stretch,” Elder said. “That is what matters to me.”

If the Colonels get a lead and can run the ball effectively, it not only will wear down the Southeast defense by forcing the Redhawk defenders to be on the field a lot, but it will keep the Southeast offense standing on the sidelines, thus preventing a comeback.

Eastern Kentucky is very good at running the ball, but it also is strong at stopping the run.

The Colonels rank second in the OVC in the latter category.

If the Southeast runners are contained, Matukewicz said his offense will need to throw over the top of the Eastern Kentucky defense, which would involve the wide receiver duo of Kristian Wilkerson and Aaron Alston.

“Offensively,” Matukewicz said, “you’re not going to just drive them up and down (the field), you’ve got to ‘big-play’ them a little bit.

“We’ve got to manufacture some points somehow.”

Wilkerson and Alston rank among the top nine pass-catchers in the OVC in yards receiving per game.

Getting a poor return

The Colonels are good in a lot of areas, including kickoff returns.

They average 27 yards per return, which sets up their offense in great field position.

Eastern ranks atop the OVC in the category but it hasn’t done so with scintillating returns for scores, they just gain yards methodically.

“They are really efficient because they are really good blockers,” Matukewicz said. “Their returners are good but it’s not like, all of a sudden, ‘Look at this 90-yard return.’

“They are just methodically blocking people, running it, and getting a lot of yards by doing it.”

He has gotten experience in most of the Colonels’ games this fall, and at times, Eastern coaches have relied heavily on him.

He has thrown up to 40 passes in a game this season and been over 30 attempts twice.

It will help Southeast’s cause immensely if its defense can get into the Colonels’ backfield and keep the young player under duress.

McKinney has thrown as many interceptions (seven) as he has touchdowns (seven) this season.

The Colonels have done a nice job of protecting McKinney, as the offensive line has allowed just seven sacks (third-best in the league) in OVC play.