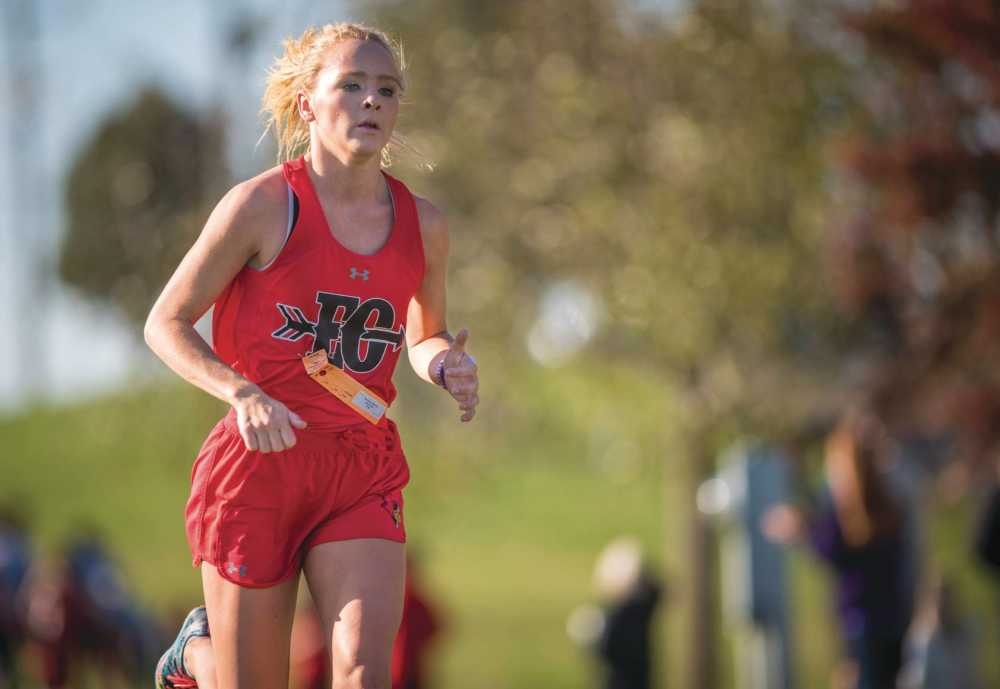 A new era of cross country in Missouri starts Saturday when the MSHSAA state championships is held for the first time at Gans Creek Cross Country Course in Columbia.

It’s the first time since 1975 the race will not be held in Jefferson City’s Oak Hills Golf Course in Hough Park where Poplar Bluff’s John Meyers won the 4A title in 1986.

While the course did host a few meets this fall, most runners will get their first look at the 5,000-meter course today. 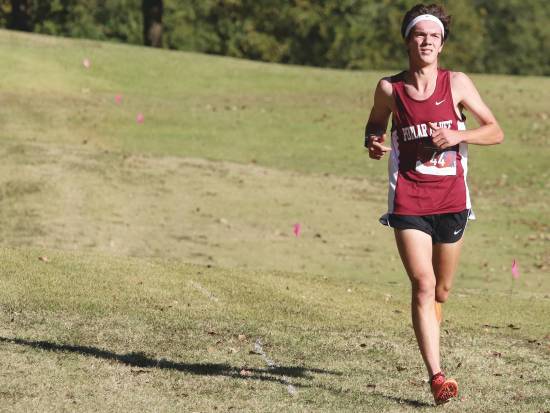 “No clue. No clue what to expect,” Poplar Bluff coach Beth Lewis-Muse said.

Poplar Bluff junior Jaden Deaton qualified for a second straight year after winning the Class 4 District 1 race two weeks ago in the rain and mud at Jackson Park.

East Carter’s Kennedy Thies returns for a fourth straight year after placing ninth last fall as a junior. She earned all-state honors with a time of 21 minutes, 14 seconds at Oak Hills. On Saturday, a morning after playing two softball games on the other side of the state, Thies won the district race by 20 seconds at 21:55.

The girls from Van Buren and Ellington qualified as a team in the Class 1 race while Van Buren’s Dominic Hill, and Ellington’s Carson McNail and Logan Lloyd also earned a trip to Columbia.

The Bulldogs finished with 23 points and an average time of 23:38.94 at the district meet. Among the four district champions in Class 1, Van Buren had the best average time that was also closer to that district’s winning time than the others.

“I’ve been pushing pack running this whole season,” Van Buren girls coach Peyton Bolander said. “Stay together, help each other and finish as close as we can.”

The Bulldogs got an early look at the new course two weeks ago. Bolander called it a flat course with some rolling hills.

“We added some more speed workouts,” she said.

A meet was held on the new course at the end of September with the top winning time of the Gans Creek Classic at 15:44 while the best time in a girls race was 18:40.

The temperature Saturday will be in the low 40s, much cooler than in September, so the winning time could be faster.

Deaton finished 53 seconds behind Morris at the conference race. He ran 16:34 in the sectional race at Parkway Central High School last weekend to place fifth.

The Poplar Bluff junior won four races and finished second in another this fall but he said running at the Forest Park XC Festival where he finished 11th will help him come Saturday when he lines up with 150-plus runners.

“That prepared me really well because there’s a big group for a mile and half and then it kind of starts thinning out,” Deaton said.

Runners will have about 500 meters at Gans Creek to the first turn as a wide starting line narrows to a path that takes runners through a 2,000-meter loop and a 3,000-meter loop.

Deaton placed 64th at state last year, finishing the Oak Hills course in 17:18 after running the opening mile in 5:06.

“That’s the hardest part because everybody goes out really fast,” Deaton said. “My usual race plan is just don’t sprint out, but get a good start, just kind of feel comfortable for the first mile because right after that usually is when it starts hurting a little bit.”