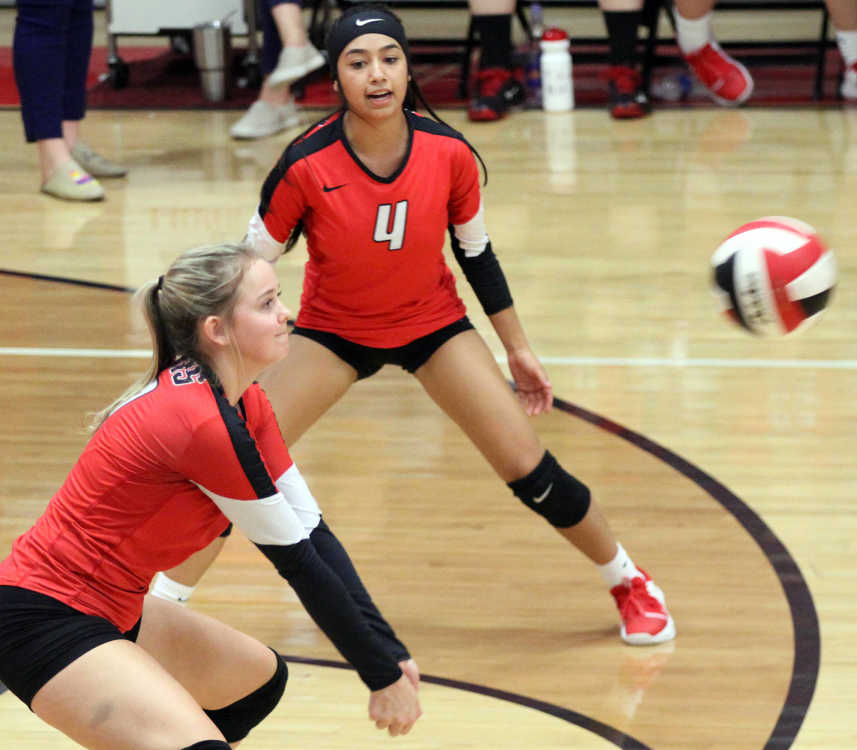 No. 2 seeded Twin Rivers will take on No. 5 seeded Senath-Hornersville in the title game Wednesday at 5:30 p.m. at Malden.

Twin Rivers beat No. 3 seeded New Madrid County Central in straight sets in the other semifinal. The scores were not available.

No. 1 seeded Holcomb plays No. 5 seeded Southland in the first semifinal Tuesday at 5 p.m. at Holcomb. The second semifinal between No. 2 seeded North Pemiscot and No. 3 seeded Delta C-7 is Tuesday at 6 p.m. Semifinal winners square off in the district final Tuesday at 7:30 p.m.

The semifinals are set at the Class 1, District 2 volleyball tournament after the top seeds collected quarterfinal wins Monday.

No. 1 seeded Bernie plays No. 4 seeded Bloomfield in the first district semifinal Tuesday at 5 p.m. The second semifinal between No. 2 seeded Campbell and No. 3 seeded Gideon follows Tuesday at 6 p.m. Semifinal winners square off in the district title game Tuesday at 7:30 p.m.