Notre Dame softball takes on Hillsboro in Class 3 sectional round 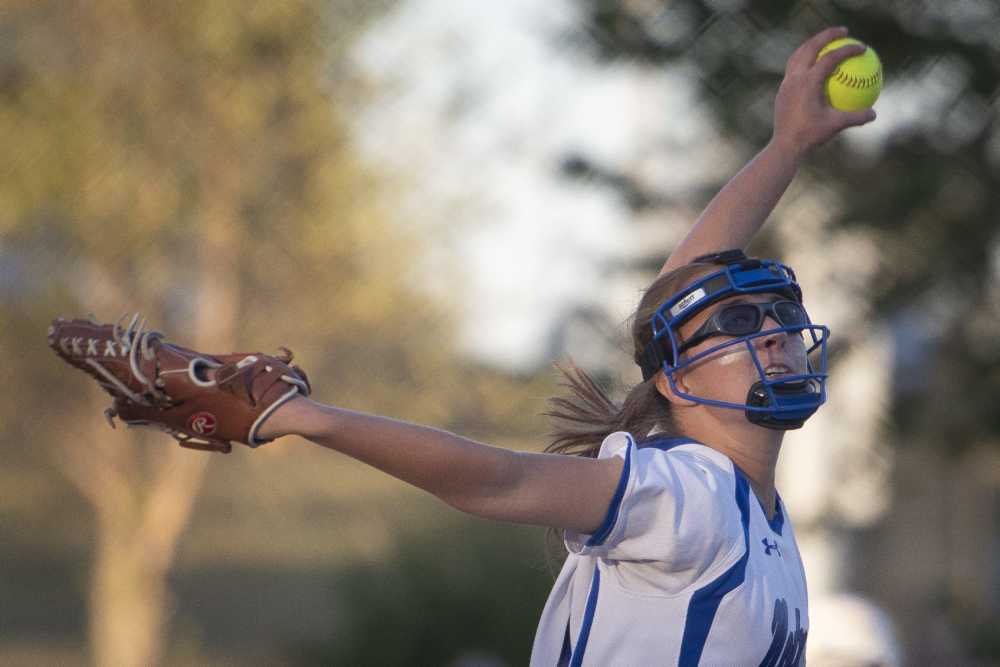 Analytics are the big trend in Major League Baseball.

The jury is out, though, on how relevant statistical information is in predicting the results of postseason high school softball.

A three-and-a-half run differential at this level of play would seem a significant advantage for Notre Dame.

"On paper, we've got the edge on offense," Bulldogs coach Jeff Graviett said.

Notre Dame's defense has also been stingier, surrendering an average of three runs per game. Hillsboro has given up four.

Graviett, despite the Bulldogs scoring in double figures no fewer than 22 times this fall, expects a low-scoring game.

"I told the team that we're trying to score five runs," said Graviett, "and to keep Hillsboro to four."

Two years ago, Notre Dame shut out Hillsboro, 2-0, behind a dominating performance from then-freshman Hailey Kutz.

Hillsboro made an incredible run to the final four at state in 2018, posting a 21-11 record.

The worry for Notre Dame is how close the 2019 squad came to losing in the District 1 championship.

Last Friday, the Bulldogs were down 3-0 heading into the seventh and final frame against Perryville.

The bottom of the Notre Dame lineup, aided greatly by two Pirate errors in the field, overcame the deficit to win 4-3 and take the title.

"We can score at any point," said Graviett, "and with any hitter in our (batting) order."

Notre Dame, with its district win over Perryville, has recorded its 10th district title in the past 13 seasons.

Unlike Notre Dame, the Hawks do not have a true ace on the staff. Junior lefty Alex Wick has been effective, but coach Kevin Lucas also is bullish about sophomores Elly Eckrich and Kora King.

"We've got confidence in our (hurlers) too," Graviett said.

Kutz, the 2018 Southeast Missourian Softball Player of the Year, will be on the mound this afternoon for the Bulldogs.