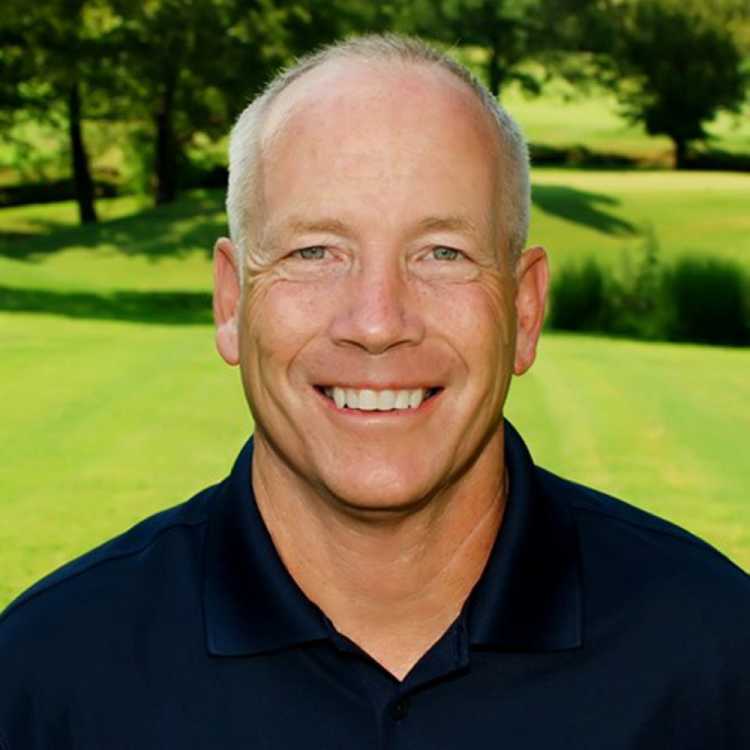 Mike Litzelfelner, local representative of the Fellowship of Christian Athletes, said there is a reason the Fields of Faith event Wednesday at Houck Stadium will be led by students.

"No knock on pastors or older people in general, but what we've found is that students connect with students," Litzelfelner said when talking about the event, which starts at 7 p.m.

Cayden Meyer, a student at Jackson Junior High, will read from the New Testament letter to the Romans. Shalom Kamau of Cape Girardeau Central and Wyatt Griffin of Jackson High School will also read from Jeremiah and First Peter respectively.

Personal testimonies of faith in Christ will be offered by Abby Thomason of Saxony Lutheran, McKenzie Stoner of JHS and Keegan Meyn of Southeast Missouri State.

"They're going to say, 'This is how Jesus has changed me.'"

Sponsored locally by the FCA, the event's aim is to encourage young people to read the Bible and to come to faith in Jesus.

There also will be a Fields of Faith event in Poplar Bluff, Missouri, part of a nationwide effort to bring students together on one night to share stories about faith.

"The lane we stay in is sports ministry," said Litzelfelner, "so having (Fields of Faith) on a neutral athletic field (Houck) for a second straight year makes sense."

The group Father of Lights will lead the music, and the event's keynote speaker will be Wyky Jean, a former football player at Southeast Missouri State and co-founder of the Honorable Young Men's Club of Cape Girardeau.

The inspiration for Fields of Faith is the boy-king Josiah, who came to power at age 8 in Judah in 648 B.C.

As a young man, according to 2 Kings 22, Josiah "did what was right in the eyes of God by following (God) completely, not turning aside to the right or to the left."

A seminal moment for King Josiah, according to the text, is hearing the Law of Moses read out loud to him. Convicted of the truth of Moses' words, Josiah tore his clothes and cried. He realized his predecessors had not lived their lives in obedience to God's call.

The young people who respond Wednesday at Houck also will be given something to read, specifically readings from John's Gospel.

"The resource we hand them is the booklet '21 Days with John,'" Litzelfelner said.

"Technology is (also) our friend," Litzelfelner said. "We'll do a short survey with anyone who responds.

"We capture what they tell us electronically so we can follow up later."

No technology replaces one-to-one conversation, though.

Litzelfelner said adult counselors will be in the stands praying with and talking with students.

"The best case scenario (at the event's conclusion)," Litzelfelner said, "is that we get them hooked up with a local church."

Litzelfelner understands the millennial generation seems to be abandoning the organized church.

Barna Research, the venerable Christian polling company based in Ventura, California, says six in ten millennials raised in a church already have dropped out.

Millennials by a wide margin, according to Barna, are the least likely age group to attend worship.

Litzelfelner agrees the data is hard to refute.

"Often what we hear is that young people don't know what we're talking about when we encourage a commitment to Christ," Litzelfelner said.

"Kids want authenticity. They're fact-checkers. They learn on their phones," said Litzelfelner, who suggests the phone is often more powerful to young people than going to church.

"At least for one night, young people may hear something (at Fields of Faith) they haven't experienced in church," Litzelfelner said.

Litzelfelner is in his fourth season as chaplain to the Southeast football team.

Litzelfelner played safety at Missouri under coaches Al Onofrio and Warren Powers in the late 1970s after being a three-sport star at Jackson.

Litzelfelner was a high school and college basketball referee for 20 years.

Since 2016, he has been point man for the FCA in a nine-county region including Cape Girardeau.

Fields of Faith is planned as a 90-minute event. It is free and open to all ages.