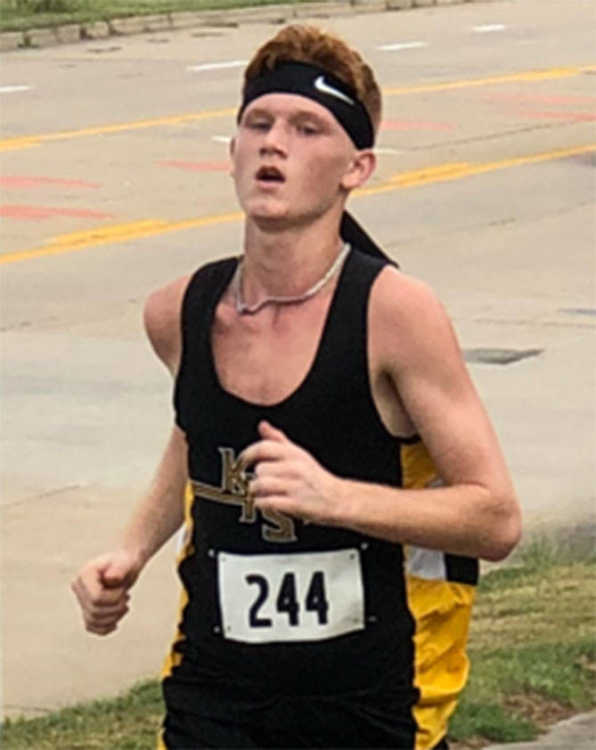 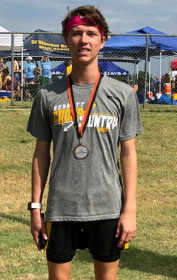 Kennett’s Kobe Patterson, Alex Yates, Brett Bradley, and Carson Blansett were among the 88 boys that competed at the event Saturday.

Patterson took home a medal for a second straight meet. Patterson finished seventh with a time of 18:37.34 after also bringing home a medal in the Arcadia Valley Invitational two weeks earlier.

Poplar Bluff’s Jaden Deaton was the fasted runner at the Cape Central Invitational with a time of 17:03.03.

The Jackson boys posted a first-place team score with five of its runners finishing in the Top 12.

Kennett won’t have to wait two weeks to return to action for its next race. Kennett is slated to compete at the Van Buren Invitational Sept 24.