Naylor baseball has loaded middle of the lineup 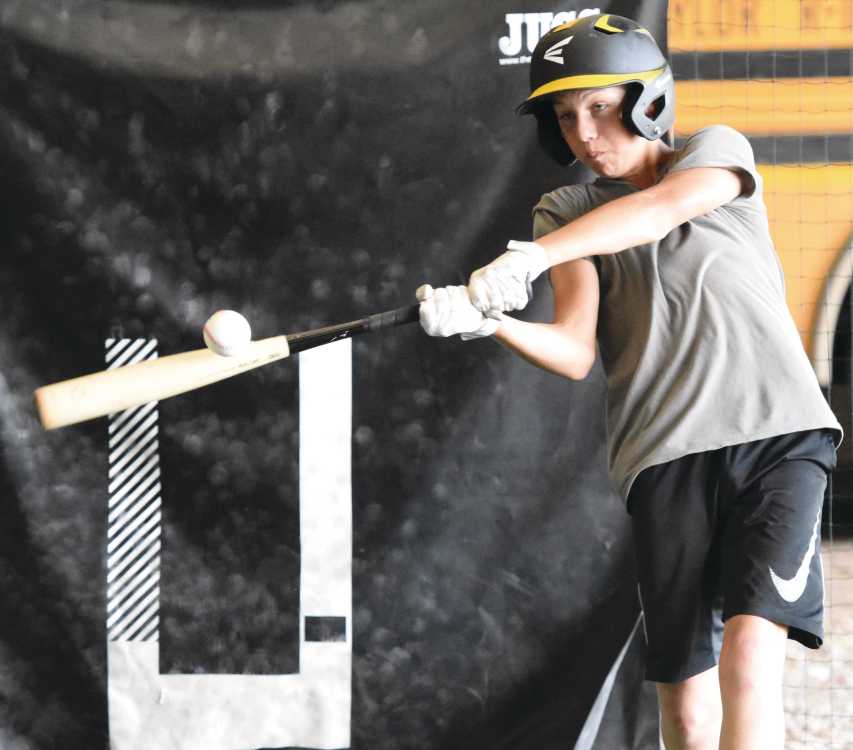 “We have some depth, we just don’t have as much experience as we did last year. But we’ll be fine,” Naylor coach James Bond said.

Chase Sarabia and Seth Jones both hit over .400 last season and both had an OPS above 1.100 as juniors and are expected to anchor the middle of the Eagles’ lineup.

Sarabia led the team in nearly every batting category and hit the Eagles’ only two home runs of the season.

Jones wasn’t far behind. He had one less double, hit .436 to Sarabia’s .465, and only struck out three times in 54 plate appearances to leada the team.

Matt Rigdon is slated to be in the mix as well, and Bond said he might be the Eagles’ most powerful hitter.

Last season, Rigdon hit .295 with a .364 slugging percentage, which was fifth on the team. He also had three doubles and nine RBIs.

Bond said the Eagles also have a mix of sophomores and freshman who could start this year.

“We’re young, but we still have some veterans,” Bond said.

Eli Roark and Chance Smith combined to pitch 72 of Naylor’s 86 2/3 innings last fall and have since graduated.

Seth Jones and Chase Sarabia are slated to be Naylor’s primary two pitchers this season and Bond is confident they are all-conference caliber players.

“He gives you that leadership on and off the field and when he takes the mound. He’ll give you a quality start every time,” Bond said. “Sarabia throws harder, but isn’t as accurate.”

Rigdon and Wyatt Yarbro could pitch, as well.

The Eagles played in a jamboree Monday, where Bond played a lot of his younger players.

“We made some errors with the younger guys playing varsity,” Bond said. “It’s going to happen, but I think we’ll be set when we play next Tuesday.”