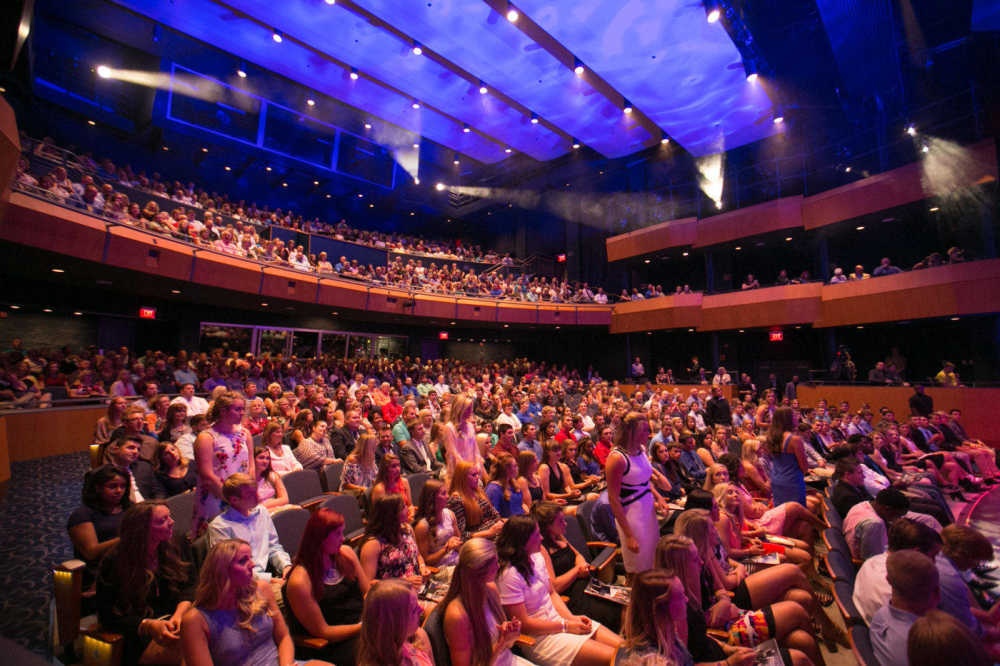 What I learned from living the initial 52 years of my life in the state of Indiana was that Hoosiers are passionate about three things: religion, farming, and sports. And depending on the time of year and whether the Indiana University men’s basketball team is underachieving or not, the order of those things could fluctuate.

As it turns out, becoming indoctrinated in those has prepared me well for transitioning to living in southeast Missouri.

The people of this region are absolutely God-fearing and there certainly is no shortage of farmland (though a good portion of it lies underwater in this neck of the woods). And when it comes to sports, there may not be a more intense populous when it comes to the topic.

Yes, the vast majority of Bootheel residents suffer from “Cardinal fever,” and with very good reason (because St. Louis is the greatest team ever to play the game), but the people of this area also love their high school sports and that devotion will be on full display Saturday at the Sixth Annual Semoball Awards presented by Southeast Health and title sponsors: The Bank of Missouri (Official Bank Sponsor), SEMO ESPN Radio, St. Louis Cardinals and rustmedia.

The event will get underway at the Southeast Missouri State River Campus at 5:30 p.m. (doors open) with the Red Carpet Radio Show hosted by SEMO ESPN Radio at 6 p.m., and the awards presentation beginning at 7 p.m.

General admission tickets are available at the door and all are welcome to attend whether you are a fan, friend or foe of any of the nominees.

I’ve been in this business long enough to have worked in a major market (Fort Wayne, Indiana) and gotten to do so many super cool things (and been paid to do so).

I’ve stood on the goal line at the Los Angeles Memorial Coliseum, while Notre Dame scored again in a thumping of rival USC.

I was on the ice at the United Center in Chicago when Blackhawk great Patrick Kane skated within arms reach of me with the Stanley Cup.

I’ve danced and chanted with fans of the Honduras National Soccer Team before, during AND after a World Cup qualifier, and I managed the lapboard for an Indy Car team during the Indianapolis 500 as the cars raced past me – literally 12 inches from my head – at 230 m.p.h.

I’ve done it all and it’s been awesome.

But there are few things more satisfying than covering local athletes.

The Notre Dame football players never said “Thank you” following an article, not because they were rude, actually to the contrary, the Fighting Irish players were great to deal with. But when you have dozens of articles written about your team each DAY, one writer tends to get lost in the weeds.

However, when Notre Dame High School athlete Kristen Tarno was recently named to the All-Southeast Missourian Girls Soccer Team and sent our sports staff a “thank you” note, THAT really meant something to me. Which is why a night like this will remain with me forever.

I love telling stories about people that I see in Aldi’s or while swimming noontime laps at the Central Municipal Pool. It carries so much more significance – for me at least – to positively impact a community and writing about the World Cup doesn’t really do that.

I had a publisher tell me one time that as a sports writer, I was a “hero maker.” He said that writing articles on high school athletes elevated those kids within their schools and communities. He was correct, but in a way, he wasn’t.

Cape Central swimmer Jacob Bening became a hero when he had the discipline to get up in the early morning and dive into a cold pool and push himself until his lungs burned.

Jackson cross country runner Kaylee Wilson became a hero when she ran that extra mile (or five) in the sweltering heat and humidity that engulfs the Mississippi Delta for months.

And Chrivontae Moore became a hero to the young football fans of Hayti when he squatted with so much weight on his shoulders that he thought his quads were going to explode – and the only audience was his teammates and coaches.

Tonight is a night to recognize and celebrate those heroes and all that they have achieved throughout their careers.

It will be incredible.

It will be special.

It will be unique.

And it will be awesome. I hope to see you there.

Tom Davis is the regional sports editor for Rust Communications.