Southeast baseball proving to be a launching pad for coaches 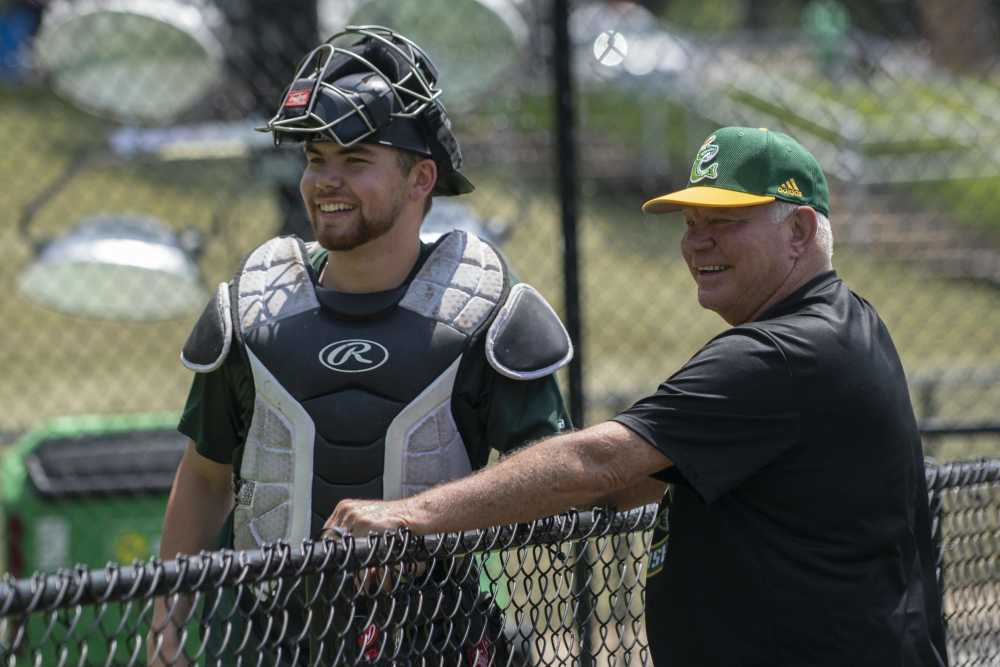 The first lesson that Mark Wasikowski learned upon being hired at Southeast Missouri State as an assistant baseball coach was that there is value in searching for bass as much as there is baseball talent.

Wasikowski was a 20-something coach who had never been to Cape Girardeau in his life, but his first day in town upon being hired by legendary Redhawk coach Mark Hogan began early.

“(Hogan) said ‘What are you doing in the morning,’” Wasikowski recalled. “I said ‘I don’t know. I don’t know anybody in town or anything.’ So (Hogan) said be ready at 5 a.m.”

What Wasikowski thought would be a day filled with baseball responsibilities involved a lot more long-casting than long-tossing.

“We spent the first six hours of our relationship fishing,” Wasikowski said. “I don’t even think (Hogan) likes fishing.” 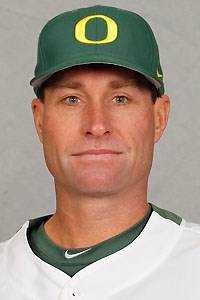 What Hogan does like, however, is people, and what he did with Wasikowski that day was spend time learning about his new assistant. That day was the foundation of what has become a two-decade-plus friendship.

“Mark was into team building and people,” Wasikowski said. “He was into relationships.”

That ‘people-first philosophy’ is a significant reason as to why Wasikowski – and several other NCAA Division I baseball coaches – have gotten to where they are in their careers.

Wasikowski spent a couple of seasons (1997-98) under Hogan before moving on to Florida and he was recently chosen to lead the program at Oregon. And he isn’t the lone branch of the ‘Hogan tree.’

When Wasikowski left Purdue earlier this summer for Oregon, the Boilermaker leadership replaced him with his assistant coach Greg Goff, who – yes, you guessed it – served under Hogan on the same staff with Wasikowski. 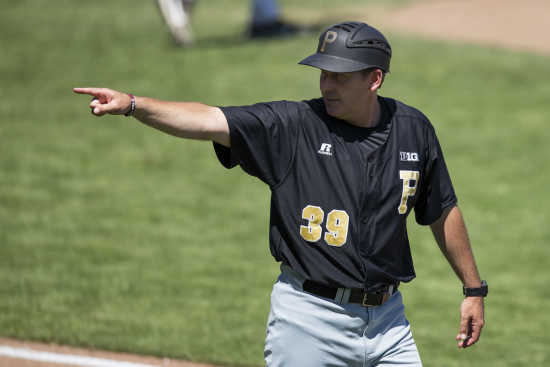 Sikeston native Lance Rhodes played for Hogan (2007-08) and was recently named as the head coach at Southern Illinois.

“I had a trifecta,” Hogan laughed at the recent hires.

“It’s a real blessing,” Hogan said of his experience to mentor those coaches. “They were great when they were with me and now they are getting their dues.”

Wasikowski said that he learned a great deal about coaching baseball at the collegiate level from Hogan, but he took even more from him away from the diamond.

“The first thing that I really took from him was that he really cared about me,” Wasikowski said. “That is unique. When you sit with people, there is usually an agenda. Mark’s agenda really was that he cared.” 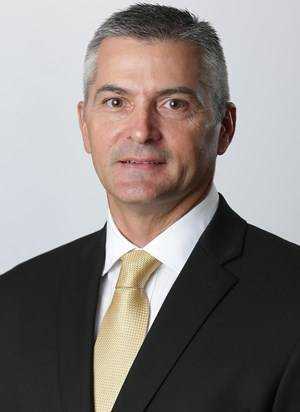 Despite these coaches being neophytes at that particular time of their careers, as compared to Hogan, Wasikowski explained that Hogan would seek their input and really listened. That ability to contribute played a critical role in each of the coaches developing.

“The guy absolutely wants to hear what you have to say,” Wasikowski said. “He thinks that there is something that everybody can bring to the table, that comes into his life, and it is his job to figure out why.”

It would be one thing if Southeast was in the Southeastern Conference or Pac-12 or Big Ten, but for the Redhawk program to be the launching pad for so many high-level coaches is surprising to many. But not to Wasikowski.

“They all crossed paths with Mark,” Wasikowski said. “That is the common staple. He is big time. Even though Southeast Missouri doesn’t maybe have the same big-time feel as, say, Arkansas, Mark Hogan is big time.” 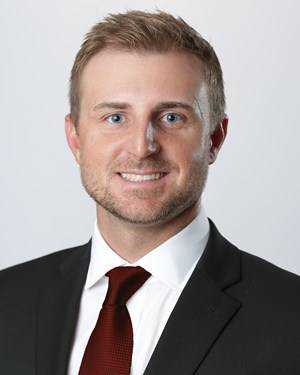 Hogan jokes that “I may be better at picking coaches than I was at picking players,” but in reality, that isn’t the case.

During his 31-years in the sport, he recruited and developed 80 players who earned All-Ohio Valley Conference honors, 15 Major League draft selections and 13 All-Americans.

He knew how to find players AND coaches.

“I was pretty dang sure that they were going to be pretty good,” Hogan said of all of the head coaches, which also includes Troy University coach Mark Smartt. “And they are.

“They were the next wave of head coaches and it is a blessing to see as an older guy, a guy who had a great career in baseball. I take a lot of enjoyment from those guys’ success.” 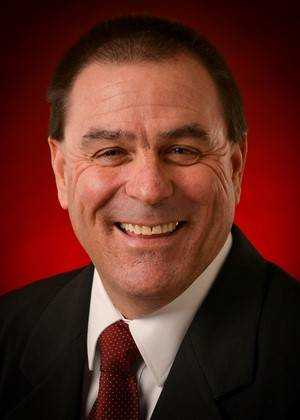