The kids are all right: Baseball at the college level is growing in interest 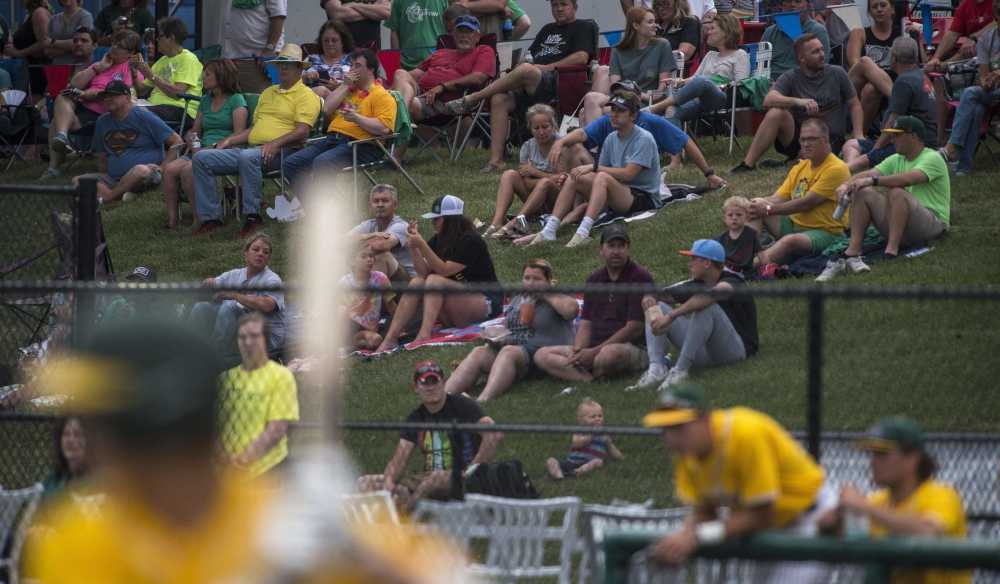 The Cape Catfish played in three games last weekend (two at Capaha Field and one at Quincy) and there was no shortage of fans seeking to watch the best team in the Prospect League’s West Division compete.

Those games (Friday through Sunday) drew over 2,000 fans in combined attendance despite the fact that the vast majority of the college-level athletes participating are unknown to the fans paying to watch them. And the Prospect League isn’t alone in this regard.

A recent article published by Sports Media Watch stated that of the top four baseball games aired on ESPN this season, three of them were college games, not Major League Baseball games.

“My feeling is that is because the purity of the play and the honesty of the play,” Cape Catfish general manager Mark Hogan said. “The way that the players go after it.”

Hogan would know something on the topic. Not only has he constructed a roster that currently has the most victories in the Prospect League this season (the Catfish and Danville each have 22 wins and lead their respective divisions), but he also coached college baseball from 1977 through 2012.

“Everyone that is playing in collegiate baseball,” Hogan explained, “is aspiring to be on the big screen, in the Major Leagues. They’re not there yet, so every day they have to prove themselves.

“So you get the best presentation they have.”

The most viewed baseball game on ESPN this season has been the championship game of the College World Series between Vanderbilt and Michigan. That game drew two million viewers, slightly more than a Boston Red Sox vs. New York Yankees (1.97 million) game played earlier in June.

The other two games between Vanderbilt and Michigan each attracted at least 1.88 million viewers.

“People are drawn to the effort,” Hogan said. “You see the brilliance of the young guy, yet he may not be quite refined. He may not even be physically refined, but I think people really enjoy seeing it.” 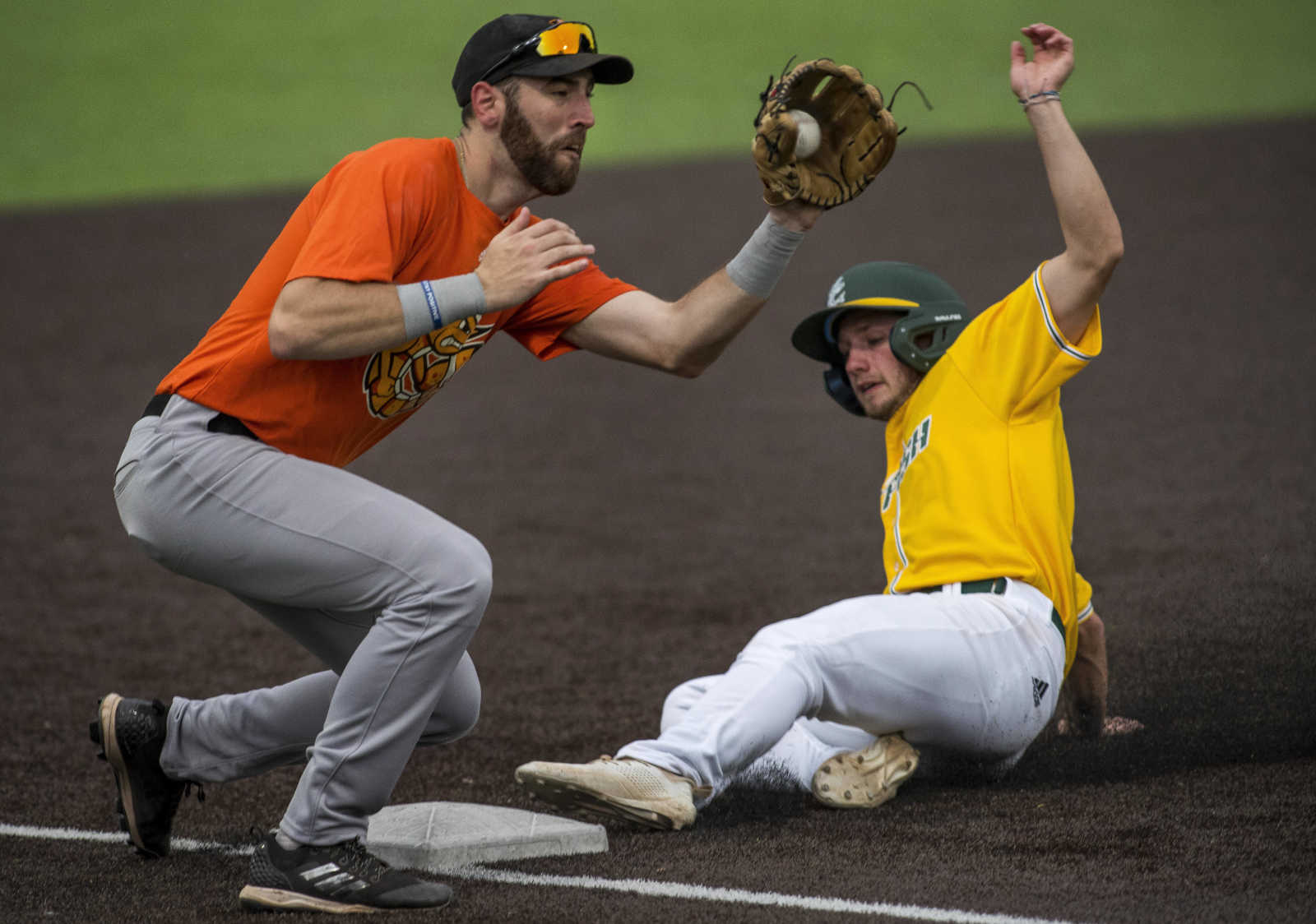 The Catfish have won 22 of their 30 games this season and the players’ ability has been demonstrated by a myriad of athletes and in an even broader array of ways.

On the mound, Southeast Missouri State sophomore pitcher Bryan McNeely has allowed just nine earned runs in 34 innings of work, while Missouri sophomore Tommy Springer has struck out 37 batters in just over 27 innings.

At the plate, West Virginia State junior Andrew Stone is second in the league with a .405 average, while Eastern Illinois junior Dalton Doyle and Indiana State senior Ellison Hanna II have powered a combined 15 home runs.

“The rawness of the game,” Hogan said, “and also the intensity of it.”

Peyton Faulkner is entering his final season of college athletics and the Southeast Missouri State senior outfielder admits to being among those that have just recently caught on to baseball at this level.

“I grew up not really watching it,” Faulkner said of college baseball. “I feel like everybody else is watching it now, so it makes me watch it.” 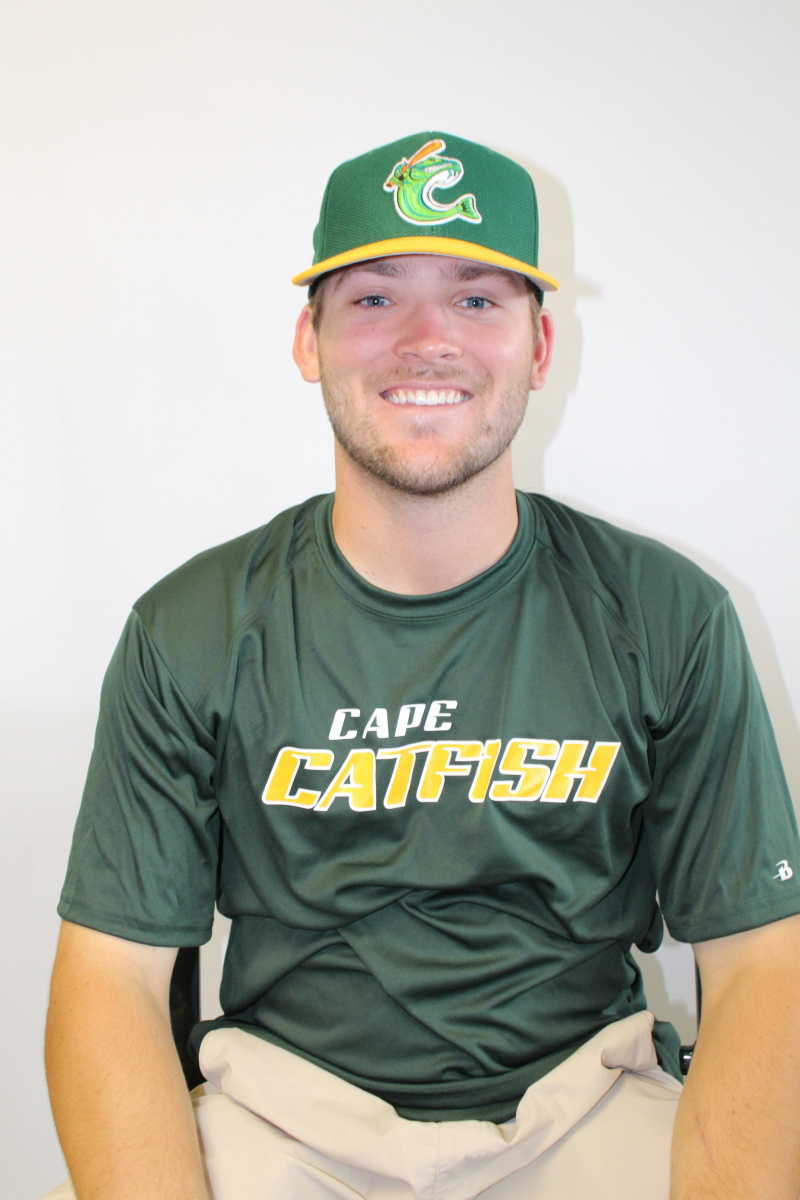 The Caruthersville native is like most of the baseball followers in this region – a devoted St. Louis Cardinals fan – and he believes that the game at the college and Prospect League levels are different than at higher levels, which makes it more appealing.

“It’s a faster pace,” Faulkner said. “More things can happen in the blink of an eye. I think that is what has so many people lured in.”

And the audience is growing.

Southeast Missouri State had as many as 2,000-plus fans attend a game (April 2 vs. Missouri State), while the College World Series title game viewership was up 18 percent (1.89 million last year for Oregon State vs. Arkansas) and has increased 298 percent (503,000 for Coastal Carolina vs. Arizona) since 2016.

“It’s really good,” Faulkner said of the Redhawks’ attendance. “We get that hill (at Capaha Field) filled and there is food up top (on the pavement). It’s a really good atmosphere.”

And a really good product.