Southeast Missouri State volleyball to challenge itself early, often in 2019 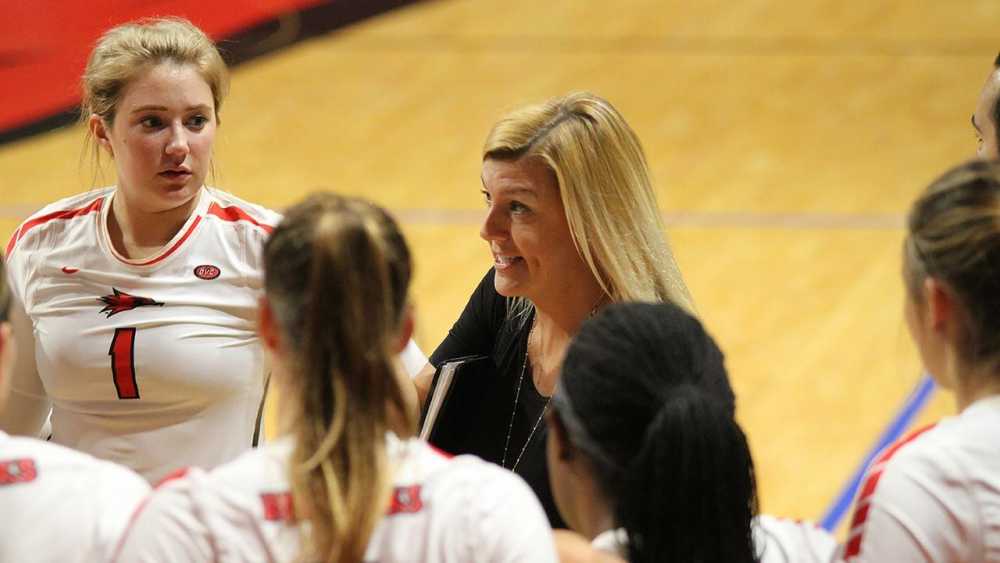 The Southeast Missouri State volleyball program broke free from its four-year malaise last fall and ninth-year coach Julie Yankus is hoping she set a “challenging,” but a doable schedule for the 2019 season that will help her student-athletes continue that upward trajectory.

“It’s trying to find challenging matches that will make us better,” Yankus said, “that we feel like we can compete in and of course, hopefully, walk away with some good wins and giving us some confidence as we prepare for the conference season.”

The Redhawks released its 2019 schedule recently and they will face Power 6 programs DePaul (Aug. 30) and Butler (Sept. 14), as well as high-profile institutions such as Saint Louis (Sept. 17) and Memphis (Sept. 21) before entering Ohio Valley Conference play.

“Year to year,” Yankus said of her scheduling philosophy, “it kind of depends on the personnel that we have, who is returning, and if we have some more experience.”

“Experience” is something that the Redhawks have in 2019.

Those players helped Southeast improve from three consecutive years of notching a 6-10 mark in the OVC to 8-8 last season.

“We’ve had leaders stepping up over the last year,” Yankus said. “People that wanted to hone their leadership skills and demand more from their teammates.” 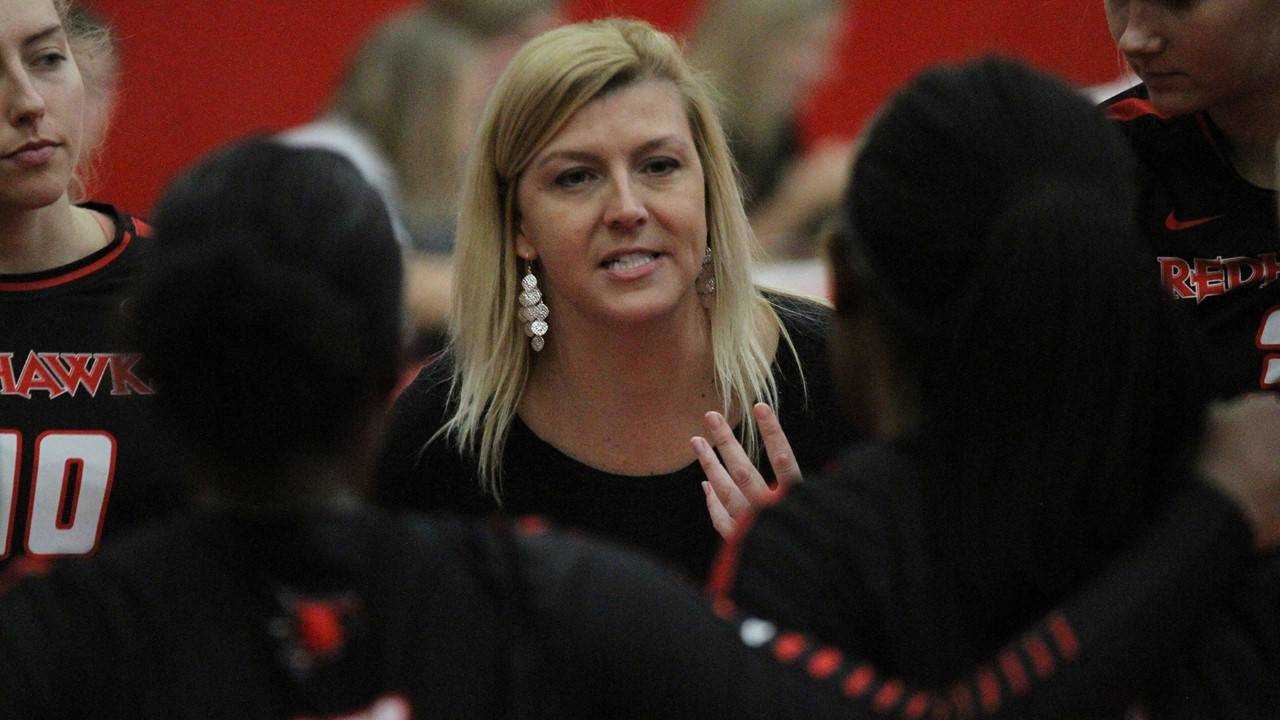 “Another thing was we were pretty healthy,” Yankus said of the 2018 success. “That has not always been the case.”

Southeast is opening its season at the Missouri State Tournament (Aug. 30 and 31), where it will face DePaul, Jacksonville, and the host Bears, who will be one of three (Evansville and Southern Illinois also) Missouri Valley Conference programs on its schedule.

The Redhawk Invitational (Sept. 6 and 7) will include games with Jackson State, Western Illinois and Evansville, while tournaments at Milwaukee (Sept. 13 and 14) and Memphis (Sept. 20 and 21) will follow.

“If we can find the right tournament to attend where not everybody is from a Power 5 conference,” Yankus said, “but we have one or two good teams to play against at the tournament, I think it does prepare us.

“That is something when we return a lot of starters, I am way more comfortable putting those challenges in front of the team.”

The only regulars that Southeast graduated from 2018 were rightside hitters Haley Bilbruck and Madara Bajare, so the amount of experience, as well as a freshman class that Yankus is very excited about, should be able to withstand the early tests that the Redhawks will endure.

“I feel that we have a really strong class coming in,” Yankus said. “That is going to continue to raise our depth.

“We’re going to be challenged, definitely at moments.”