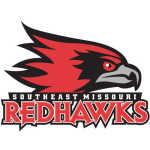 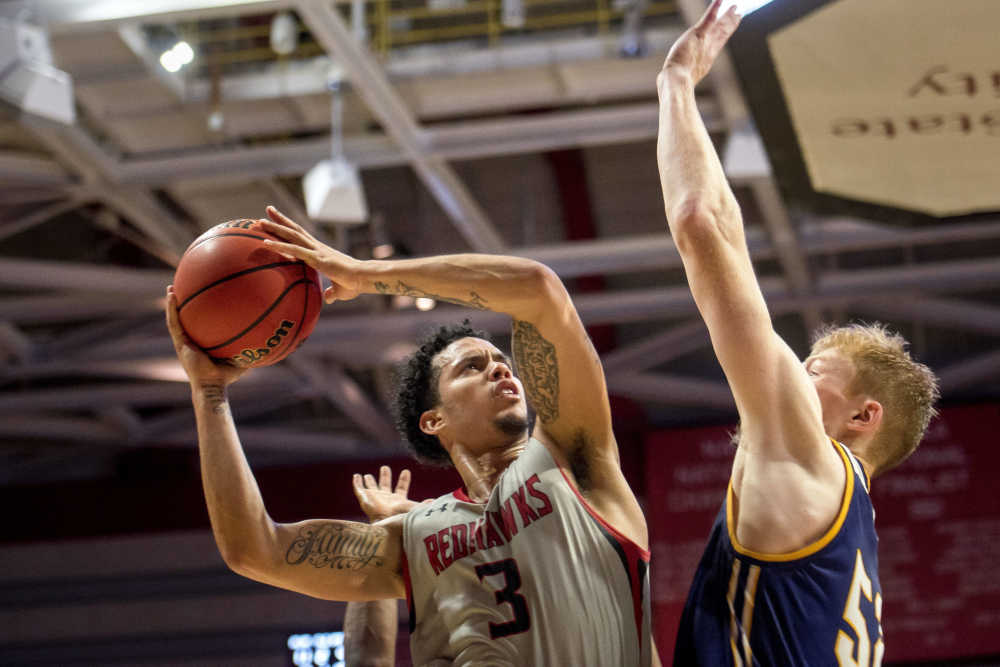 Skyler Hogan has removed his name from the transfer portal and is returning to the Southeast Missouri State men's basketball program for his redshirt senior season, Southeast coach Rick Ray confirmed Tuesday morning.

Hogan was the Redhawks' second-leading scorer this past season, averaging 10.6 points in 26.3 minutes per game. He started in 27 of 31 games and provides height on the perimeter as a 6-foot-5 shooting guard. He averaged 3.3 rebounds per game.

Southeast's leading scorer from last season, Ledarrius Brewer and his 12.5 ppg, and freshman forward Gabe McGlothan are still in the transfer portal. McGlothan, who was fifth on the team in minutes and played well down the stretch, said he plans to transfer to another Division I program and sit out next season while redshirting.

Check back to semoball.com late tonight and tomorrow for McGlothan's plans and Ray's thoughts on the state of the program.