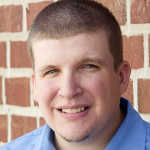 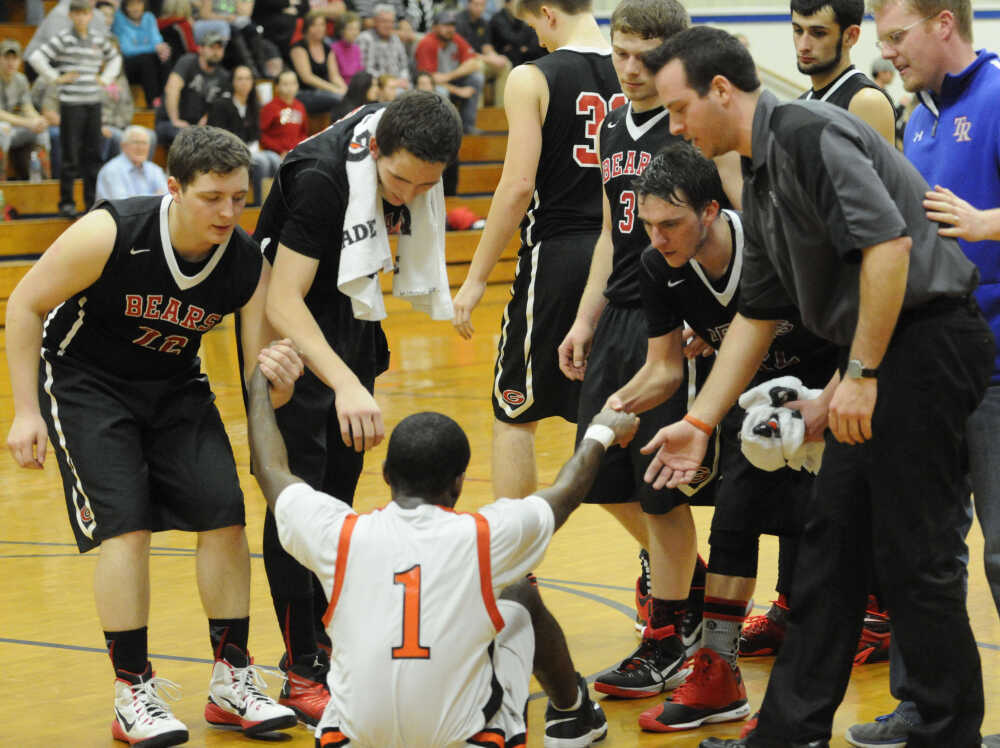 There was one of the those great moments of sportsmanship on display Saturday night in the first round of the Ozark Foothills Conference Tournament between Wayne County rivals Clearwater and Greenville.

On the final play of the game (a somewhat controversial play, depending on your perspective), Clearwater senior DayVon Slack was hit in the face and tumbled to the ground. Greenville made a layup at the other end of the floor as time expired and the Bears took the upset. For a few moments afterwards, Slack was tended to by his coach Andy Beck. After the teams shook hands, a few of the Greenville Bears came over to help Slack up.

A tip of the hat to the Greenville Bears from me.

Here are the updated brackets as play continues Monday night at Twin Rivers.

Comments
View 6 comments
Note: The nature of the Internet makes it impractical for our staff to review every comment. Please note that those who post comments on this website may do so using a screen name, which may or may not reflect a website user's actual name. Readers should be careful not to assign comments to real people who may have names similar to screen names. Refrain from obscenity in your comments, and to keep discussions civil, don't say anything in a way your grandmother would be ashamed to read.
Respond to this blog